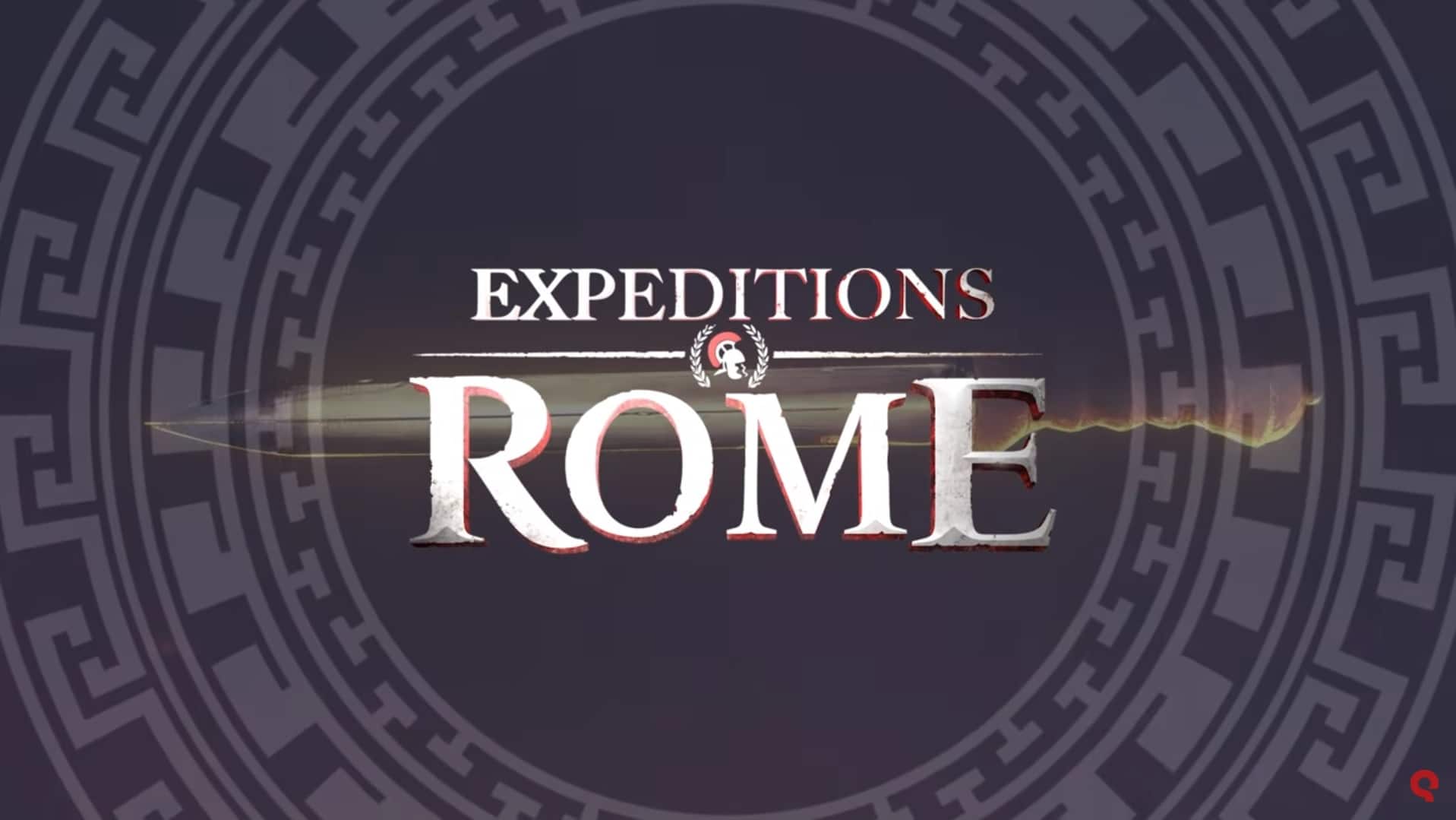 The fate of Rome is in your hands, Legate!

The development team gave an overview about what makes the game special: A story full of memorable characters and a world that reacts to your actions. Other details in the overview include a breakdown of the combat system, memorable characters from real history, and choices and consequences. They also said that this game is, by far, the biggest game they’ve worked on so far. More than twice the size of their previous game in the series, actually.

They have yet to talk about other features such as managing and commanding your legion in battle, crafting items, leveling and equipping your, treating injuries after a fight, or expanding your war camps.

About the Game: (From the game’s steam page)

Players take on the role of a young legate whose father was murdered by an unkown political opponent, forcing them to escape Rome and take refuge in the military campaign to subdue a Greek rebellion.

In Expeditions: Rome, you become the will of Rome herself through your actions across the world stage, from the bright blue coasts of Greece to the deep forests of Gaul. Decide how people will view you, and more importantly, Rome. Every choice matters as you decide the fate of your legion, your close companions, and of Rome herself.

You can find more information about the game on its official website.