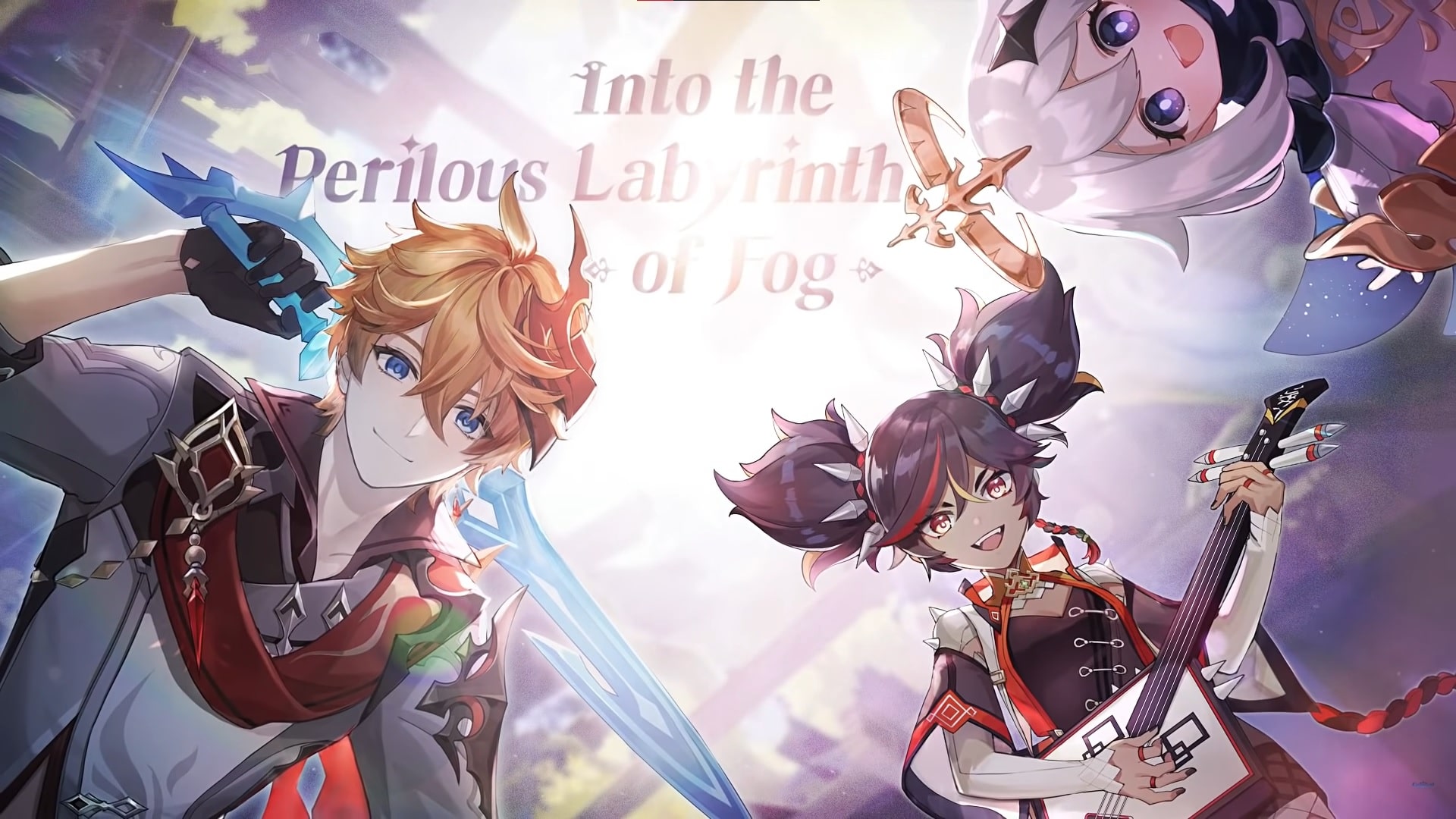 Here is what we know about the next banner, Thoma, and more.

Here are the latest details about the Genshin Impact 2.2 release date, its upcoming new characters, banners, weapons, and more. By just following the normal release schedules of the updates for Genshin Impact by game company miHoYo, one can easily guess when the next one will be released.

The release date for the Genshin Impact 2.2 update is October 13, 2021. If everyone would follow the trend for update releases, it is every six weeks after the previous update got released. Kokomi’s Banner will be ending on October 12, 2021, so it is likely that the next update is applied after that day.

Update: The Genshin Impact 2.2 Update Livestream has already ended yesterday and has revealed what miHoYo is planning for the next update. Here are the new details:

Thoma has been confirmed to be the newest character that will be featured in the upcoming Genshin Impact 2.2 banner. He is a 4-star Pyro Polearm user, a faithful retainer of the Kamisato Clan, and was one of the prominent characters joining the Traveler’s main Inazuma quest.

There are four new weapons that will be added to the upcoming new banner and it consists of two bows, one polearm, and one claymore. Here are the new weapon descriptions, according to the official website:

There are four new events to check out in the upcoming 2.2 update. These are Labyrinth Warriors, Shadows of the Ancients, Tuned to the World’s Sounds, and Dreams of Bloom.

There are four new monsters that you will be fighting against in the Labyrinth Warriors and are natural residents of the upcoming Tsurumi Island. They are the same type of monsters and two versions of them, one of an earlier stage and the other the stronger one. These are:

This is a returning limited-run event that offers twice the amount of rewards from Ley Lines. The only limit is that you can only get twice the rewards for three times a day.

At last, there will be a new Inazuma-Themed Realm for the Serenitea Pot. All they need to do is get the Sacred Sakura Tree to level 40. This seems to be a permanent addition to the game.

Two new hangouts will be added to Genshin Impact in the upcoming new banner, which will feature two Inazuma characters: Sayu and Thoma. They will be playable as soon as the new update releases.

There will be a new island to explore in update 2.2, and that is Tsurumi Island. It is an eerie and foreboding place to discover, but it will also be filled with a lot of treasure to loot. It is also home to the new monsters, the Rifthounds.

Razer and miHoYo are partnering up to offer a series of co-branded peripherals with product support like the custom-tuned THX Game Profile.

Players can check out three new products made by Razer and has the theme of Genshin Impact. These products include a Razer DeathAdder V2 Pro gaming house, Razer Iskur X ergonomic chair, and the Goliathus Speed gaming mouse mat. Each product will have a bonus code that can be redeemed and offers in-game rewards that can help in their journey in Genshin Impact.

According to several rumors and obvious hints from miHoYo itself, the next new character to be introduced in the upcoming Genshin Impact 2.2 banner is Thoma, a speculated 4-star Pyro polearm user. One of the characters that will be included in the next banner is more interesting and controversial though since it is a particular rerun. Some say that Childe will be making a comeback next month and some fans are not quite hyped about it. Hu Tao is also coming back as well. There is a small chance Ganyu will be making a comeback, but the possibility is quite low.

The most anticipated new 5-star character is Yae Miko. She was first seen on the Raiden Shogun Archon story, so there is a possibility she will be included in the upcoming new banner. Other fans say otherwise though since they think Yae Miko will be introduced in update 2.3 instead.

PC players will now be able to get the free character Aloy since it is already Update 2.2. She was only available on PS4 and PS5 on update 2.1 due to the promo that miHoYo did. She can be claimed via in-game email. Unfortunately, she will not come with the unique bow because that was only exclusive to PS4 and PS5 versions.

Rumor has it that there will be tons of new content when update 2.2 lands on all platforms. There will be a new area called the Tsurumi Island, a part of Inazuma which is covered in fog and is said that no one has ever entered the lands for a long time. It is said that it will be below Kannazuka and Yashiori Island.

There are two rumored new enemies that will be introduced into the game, which are the Riftstalker Whelp and Riftstalker Hound. They will be new additions for an upcoming event.

There are several new events that will be added to the game like Dreams of Bloom: Ikebana Event, New Hangout Events, Shadow of the Ancients, and more. It could also finally start the Storytelling Method World Quest that has not yet started in the current update for some reason.

For the new features, some say the teapot realm will finally have an Inazuma-themed realm, which many have been waiting for so long. There should also be new furniture sets based on Inazuma culture.

New weapons and items will be added too, rumors say. There will be a new polearm, two bows, and a sword coming in Genshin Impact 2.2 release date and a few new items to collect.

No new bosses have been rumored though. Update 2.1 has already introduced a few new bosses to raid, so there is a high chance no new bosses will be added in the next one.