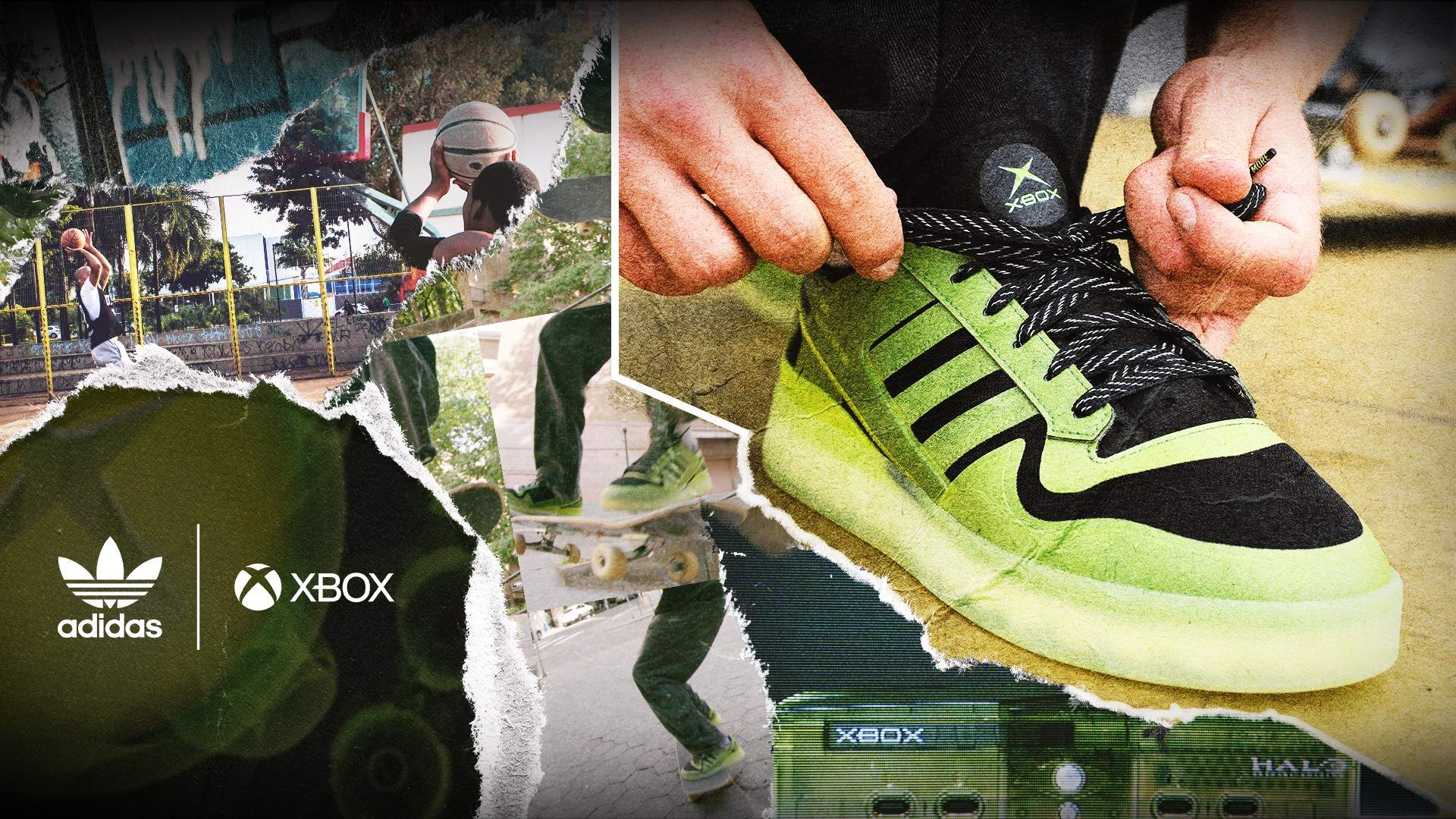 To celebrate 20 years of play.

Xbox is currently celebrating its 20th anniversary and to help kickstart the celebrations, have partnered up with Adidas to unveil their first ever console inspired sneakers collaboration, the Xbox 20th Forum Tech.

The pair of sneakers features a theme that was clearly inspired by the Halo: Combat Evolved special edition Xbox that was released way back in 2001 and marks the first-ever generation of gaming at Microsoft. The translucent green details, the balance between nostalgia and modern technology is how they look at their own history with Xbox and is looking ahead at the “limitless future of gaming” while celebrating the last 20 years.

There is some sad news to all this though especially for those that are looking to get a pair of the Xbox 20th Forum Tech as the limited-edition shoes will only be available as a prize from competition promotions that will be held via the official Xbox Twitter page. So people need to at least follow the page to at least have a chance at winning these bad boys. There is some hope however as Xbox has announced that there will be more sneakers that will be coming out soon in order to celebrate the past and present Xbox console generations and it’ll also include the first-ever sneaker that will be available for purchase by fans later this year.

The collaboration also kicks off the global launch of the “Always Played In. Never Played Out” program and it celebrates popular eras of play across gaming, sports, and lifestyle over the last 20 years.

Xbox and Adidas’ collaboration follows similar announcement from Sony and Nintendo earlier this year with Sony teaming up with Nike and Nintendo with Puma. One thing is for certain though, the more gaming/console inspired shoes there are available in the market, the better it is for all of us as gamers to indulge ourselves with this kind of luxury goods.