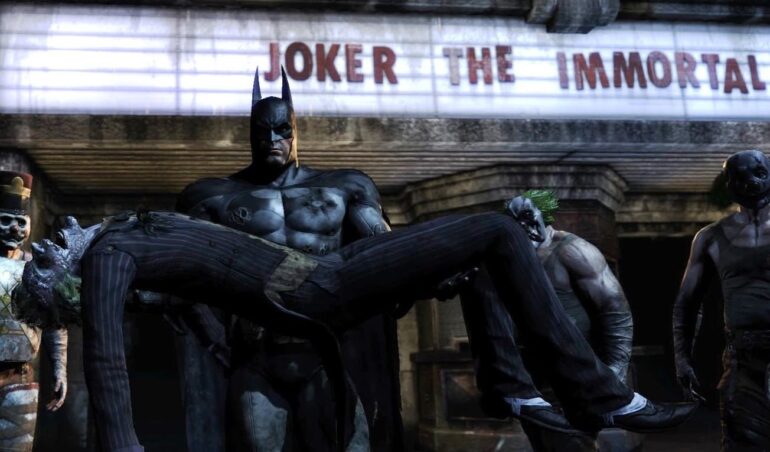 Video games are far more than just being games. They aim more than just giving gamers a great time. They can unexpectedly hit us with a wave of emotions. We all agree that a well crafted game is where we get so emotionally invested.

Here’s my chosen video game moments that made somehow want to crawl into darkness and think about a happier solution for them:

The End of John Marston in Red Dead Redemption

John Marston is the main protagonist in RDR and seeing him got killed by the government was no good at all. Just when you were finally happy for him it ended abruptly and no matter how good you were with the dead eye, there’s not a slim chance of winning.

The Joker in Batman: Arkham City

Instead of leaving his body for the police, Batman carried the lifeless Joker out of Arkham City. I know that we should be happy about him being dead but, The Joker had captured mostly everyone’s heart to love him even though he truly is a villain and seeing him gave out his last laugh was a wreck.

The entire game was entirely sad, seeing Snake ageing and nearing death’s door was too much. It made me think that Snake already had enough and he deserved a rest. There are more devastating moments in video games. It all depend on the players on how they are into the game, how attached they are to the characters and how the plot went through. These three moments I mentioned are what I can remember that made me lean back on my seat deeper and just blankly stared at the screen while I hear my heart slowly shatter.

What games torn you apart emotionally? Let us know down in the comments!