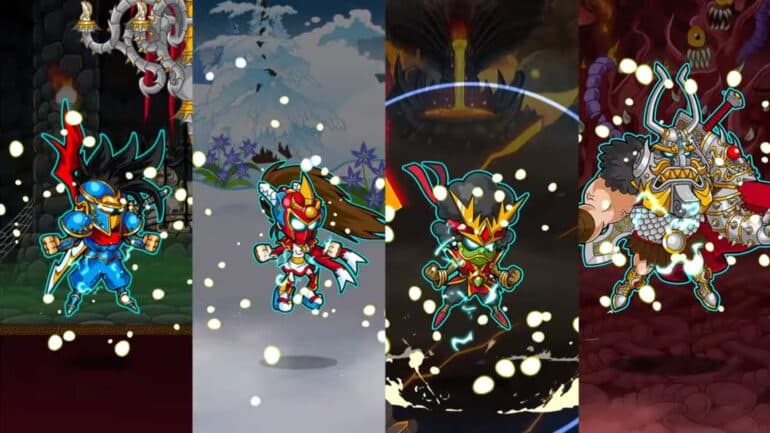 Developer Tanuki Creative Studio has released Jitsu Squad, the studio’s first videogame, on Steam. The announcement was accompanied by an OST, Surfing on the Lava featuring Crush 40 signer Johnny Gioeli.

Jitsu Squad is also set to release on consoles later this year.

Jitsu Squad is a 2D style 4 player co-op beat ’em up action-adventure similar to the classic arcade games from back in the 90s. It has the freedom and accessibility of games like Streets of Rage and Final Fight but with the speed and intensity of games such as Guilty Gear, Marvel vs Capcom II, and Super Smash Bros.

The developers are offering a 20% discount for the game during the initial days of release.

Jitsu Squad is out now on PC (via Steam). The game will eventually see release on PlayStation 4, Xbox One, and Nintendo Switch later this year.