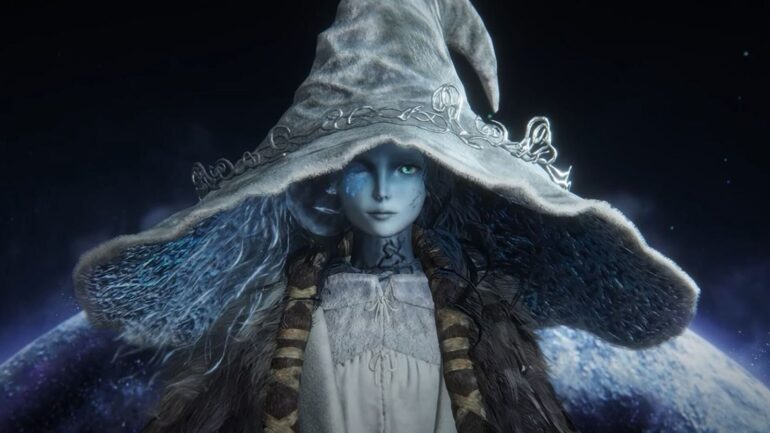 The 40th Golden Joystick Awards winners have finally been revealed after it concluded recently.

The awards event that was presented by GamesRadar has finally concluded and over millions of votes have come in to reveal the winners in 18 categories with three Critics’ Awards also given out. The show was hosted by Hollywood stars Laura Bailey and Troy Baker. There were a few guest presenters too like the awesome Josef Fares, Tim Schafer, Maggie Robertson, Same Lake, and many more.

The big winner of this awards night is Elden Ring with 5 wins.

The 2022 Golden Joystick Awards winners are: