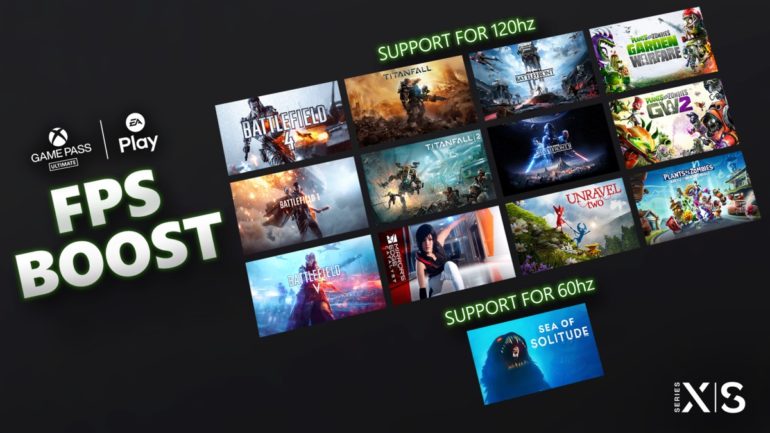 A new rumor suggests that game company Microsoft might be adding a lot more games that will benefit a newest feature that the Xbox Series X/S offers.

According to The Verge Senior Editor Tom Warren, there are going to be more than 50 new games that will get the FPS boost soon. This will mean that these games will gain 60 or 120fps when the FPS boost feature is toggled on. It will make gameplay rather smooth and quick compared to its original version on other platforms.

No specific date or other details were shared, but since Warren has some connections, this could probably be true. Some gamers in the community are already speculating which titles will get the benefit of such FPS boost. Some suggest it would be Fallout 3 and New Vegas since these titles are quite popular in many circles. Others are thinking of previous Assassin’s Creed games getting the feature.

Again, take this with a grain of salt for now and wait for Microsoft to confirm this officially.