A team of super-pets! 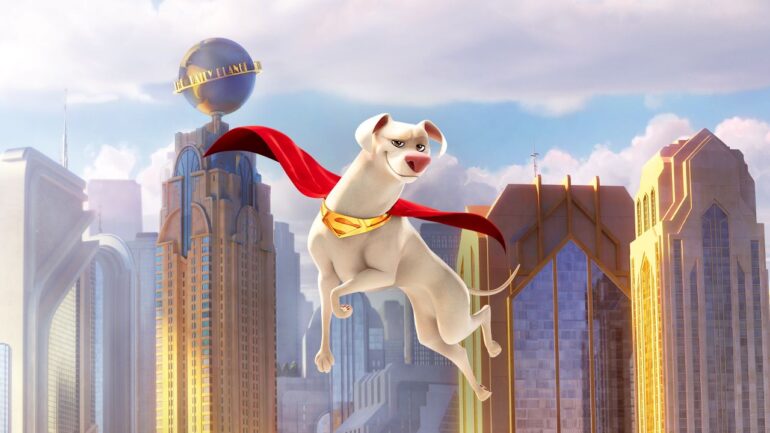 Outright Games, known to be the publisher of kids’ interactive entertainment, just announced the launch of DC League of Super-Pets: The Adventures of Krypto and Ace for PC, PlayStation, Xbox, and Nintendo Switch. Inspired by the upcoming film, the game is set in the same universe with a stand-alone story, so if you are worried about any spoilers from the film, you’re safe.

You get to play as the titular Super-Pets in a 3D on-rails action gameplay across multiple missions taking place in Metropolis against Lex Luthor’s army of deadly robots to save the city’s strays. After saving the day, players will then be able to help them find new homes by bringing them to adoption agencies.

“We’re so excited to be launching DC League of Super-Pets: The Adventures of Krypto and Ace today,” said Terry Malham, CEO of Outright Games. “Letting players take flight as some of the most lovable Super Hero pets around. It’s been a delight working again with our partners Warner Bros. on another excellent children’s franchise, and we can’t wait for DC fans of all ages to get their hands on this brand new DC adventure.“

DC League of Super-Pets: The Adventures of Krypto and Ace is now available on Nintendo Switch, PS4, Xbox One, PC and Stadia. Free Xbox Series X|S and PS5 upgrades will be available on September 30, 2022, for existing owners of Xbox and PlayStation.