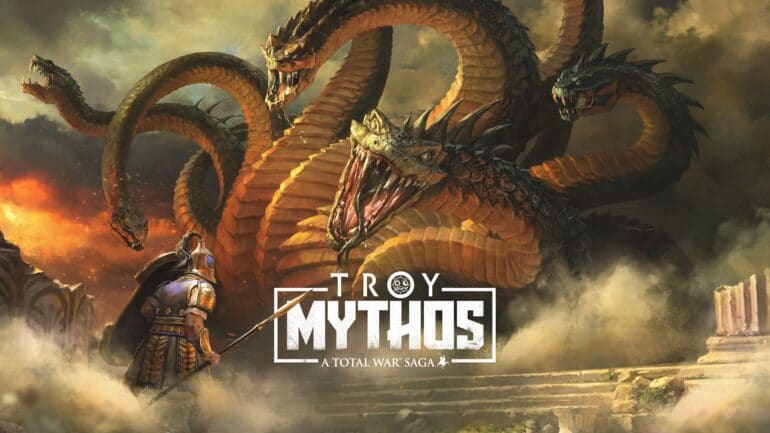 Game company SEGA has announced that PC video game A Total War Saga: Troy will be getting the Mythos Expansion later this year.

The Mythos Expansion will be released on September 2, 2021. It will introduce players to the mythical part of the Trojan war where mythical creatures and warriors will be added to the game.

Players can track, fight, and tame legendary beasts and unleash them upon their enemies like the Cerberus, Griffin, and Hydra. Command renowned heroes of the age together with powerful mythical warriors like the legendary Arimaspoi and Shades from the underworld. There are also the mythological redesigns of iconic key units like the Centaur, Giants, and Minotaur. Players can conjure up deadly spells and regenerative magic.

Aside from the Mythos expansion, a brand-new game mode will be available to all owners of the game. It will dramatically change the gameplay experience. This is the Historical mode where it offers refreshing gameplay that will overhaul TROY’s features so that players can experience the Aegean conflict from a realistic, history-first perspective.

Troy is now coming to Steam together with its DLC packs this coming September 2, 2021. There are three editions to choose from: