Aaero Developer, Paul Norris, Is Tired of the Console Wars 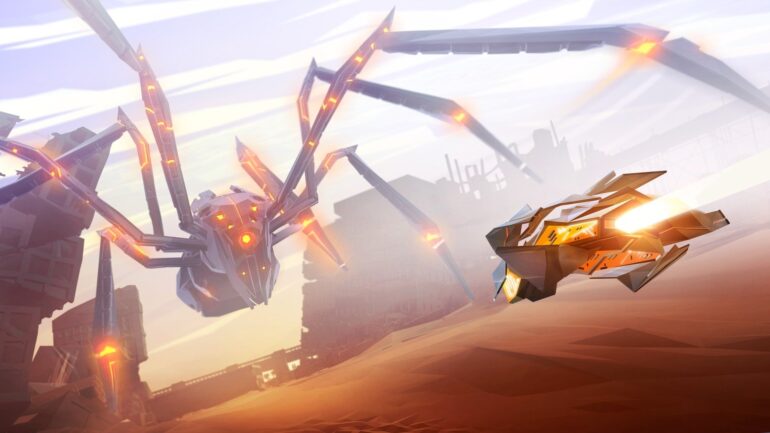 Each brand will always have loyalists standing right beside them defending every angle. In the gaming industry, the coined term “console wars” have existed when these living room entertainment gaming system were manufactured. This generation, Sony and Microsoft’s consoles are still battling their way up to the top of the gaming pyramid.

While Nintendo’s Switch is right there and not competing with the big boys, Paul Norris from Mad Fellows (the studio behind Aaero) has expressed his frustrations of this so-called “console wars”.

Speaking to GamingBolt, he expressed that Microsoft was in a dump of “damned if you do, damned if you don’t” situation back at E3 2013 when the platform holder announced Xbox One.

[alert type=white ]”People seem to go out of their way to find something to moan about and seem genuinely incensed if someone dares to actually think it’s pretty cool and look forward to it. For something that’s supposed to be fun, gaming seems to have more than its fair share of haters.

The launch and that particular E3 seemed pretty disastrous from an on-looker’s point of view. I think that leading up to the launch Microsoft had had some really cool ideas that were overshadowed by DRM, focusing on the TV aspect and the ‘always online’ issues. All these huge corporations are so used to looking ahead at the whole life-cycle of a product, I think they misjudged that the average gamer was ready to be prevented from playing if the internet went down. I don’t think it’d be as controversial to suggest that a new console needed to be online in 2017, but in 2013 it was pushing things a bit too far.”[/alert]

Paul also gave what the thought about what happened in 2013 when the majority of attendees chanted “Sony! Sony!” over the course of the press  conference. It was a disaster for Microsoft which led to quickly decide to drop its DRM policy.

[alert type=white ]”The frustrating thing for me personally was that I’d come to accept that it’d need to be online and I was looking forward to the feature where you could share games with your friends and family. Then, after the infamous ‘this is how you share a PS4 game’ skit and an E3 arena chanting ‘Sony! Sony!’ it seems that Microsoft did the mother of all U-turns.”[/alert]

In this console war, it would have been a little bit fun to have some comparisons between brands, but in this modern age, people tend to push the boundary of a fun argument to personal attacks and bad-mouthing the other brand.