Activision on the bench, Square Enix on the field for Marvel-based games! 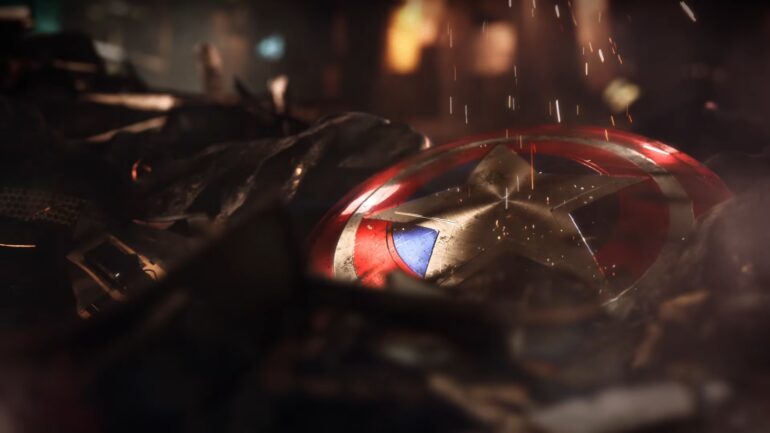 Square Enix and Marvel Entertainment’s announcement of their upcoming The Avengers project seems to be promising for a Marvel-based videogame. Crystal Dynamic’s Tomb Raider installments have gotten a lot of praise for its character development and story, and the innovative experience; especially Eidos’ Deus Ex: Mankind Divided. With both teams working on an Avengers title for Square Enix, we will definitely have a decent, or an amazing Marvel game.

Square has taken the place to become one of the publisher who is licensed for upcoming Marvel games. Activision did a horrible job back in the years when they were publishing these superhero giants, especially Marvel ones, which became mediocre to flat out disappointing. In history, Activision hadn’t publish any Avengers games aside from Spider-Man, X-Men, Fantastic Four, Blade, and Marvel: Ultimate Alliance. The only franchise I can think of that would apply with the word “successful” is the Ultimate Alliance titles.

We’ve seen lots of disappointing things that came from Activision when it comes to publishing games. Making Guitar Hero III up to Guitar Hero Live just to milk out the die-hard fans of their money. I don’t have to mention Guitar Hero: World Tour, ugh. They’ve taken advantage of a lot of aspects, especially with Call Of Duty – making it “yearly”. They have set aside the quality in their products; also massing out the videogame adaptation of Marvel movies (Spider-Man ones) to make some $$$, it’s business, I know, but who the hell wants to buy crappy-ass loaded games like 2014’s The Amazing Spider-Man game? No.

Surely, Square Enix is particularly keen with the quality of their games. Rise of the Tomb Raider is a great example. The gameplay, quality experience you get from Rise of the Tomb Raider is one thing you don’t want to miss out especially when you love action-adventure games. Since Crystal Dynamics is the studio behind The Avengers project and in collaboration with the Deus Ex’s team, Eidos Montreal, we will definitely expect another action-adventure game with RPG elements. We’ll also get future announcements from Square Enix and their upcoming Marvel games in 2018 too!

It’s also great to know that these development teams also have their own drawing board for story-telling. Most developers really have the struggle when crafting their own unique story that everybody would love. But I don’t doubt Crystal Dynamic’s potential of writing their own original story for the Avengers.

I am never a fan of any Marvel games, even the movies, but I played a handful and most of them were outlandish and crap aside from Ultimate Alliance and Deadpool – this game might not be praised by most critics, and yes, there were instances where Deadpool just came in flat, but the humor and experience was overall enjoyable.

Knowing that Square Enix is the publisher, and Crystal Dynamics is the developer, I’m surely excited for this Avengers project of theirs. Hopefully, it wouldn’t disappoint – which I’m pretty sure that it won’t.

Are you excited for The Avengers project? Let us know!