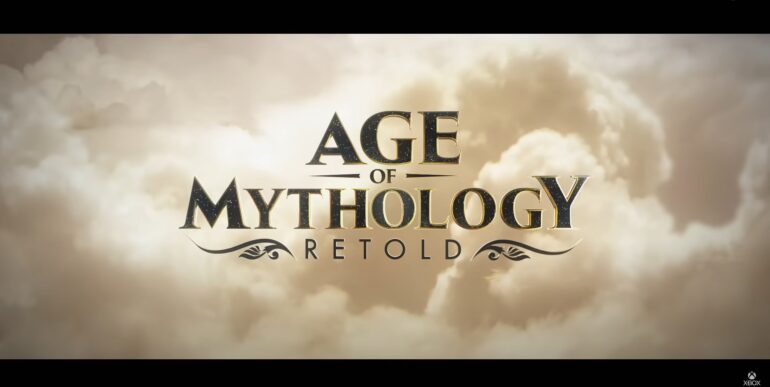 World’s Edge has recently announced the Age of Mythology Retold, a return of an awesome and godly classic.

The Age of Empires 25th Anniversary was celebrated today with a new broadcast that showcased various new announcements for the popular franchise. Some were about the latest game, the classic remakes, and more. One of the big announcements that stood out was a game that had gods, divinity, and other godly stuff.

Age of Mythology Retold was announced, a remake of the glorious classic original game. It is currently in production after many fans of the title have been asking for a definitive edition. The team is now completing this promise and will introduce a lot of new improvements like updated graphics, new features, and a lot more.

No other details have been shared yet, but fans will finally get the chance to play gods in modern PC setups. Based on the trailer, it seems it will be on PC Game Pass.