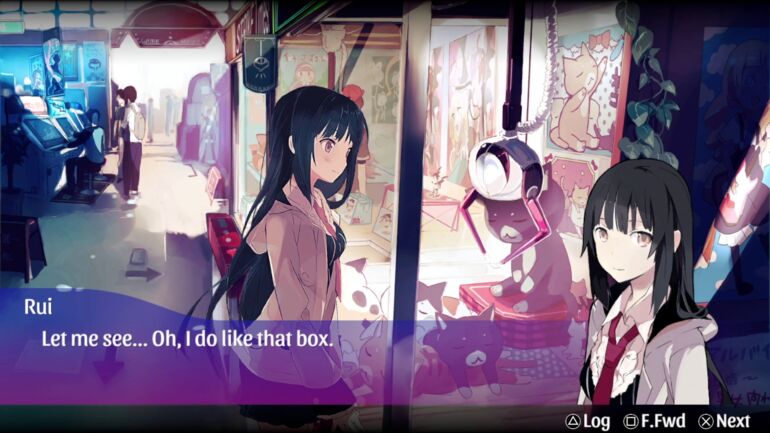 The game publisher revealed that there is a 10th anniversary edition for the game remaster, which was originally known as Akiba’s Trip Plus in Japan. It will be released on Nintendo Switch, PlayStation 4, and PC this Summer 2021. The PS4 and Switch versions will be available for pre-order shortly on the XSEED Store and participating retailers with a MSRP of $49.99 only. The standalone version will be sold digitally for only $39.99.

First shown off at E3 2019, AKIBA’S TRIP: Hellbound & Debriefed has expanded its vampire-hunting action with a newly announced Nintendo Switch™ version and a more expansive visual update. Experience the acclaimed origin of the “strip action RPG” series in English for the very first time and return to the glittering streets of the golden age of the Akihabara district circa 2011. Dive into the seedy underworld lurking in the shadows of this haven of “otaku” culture to uncover a vast vampiric conspiracy. Expose their plans (and their bodies) to the light of day with advanced stripping techniques as a part of the self-styled “Akiba Freedom Fighters” to make the streets safe for otakus once more.

The Day 1 10th Anniversary Edition will include a retail copy of the game on the PS4 and Switch, 60 pages art book, and the official soundtrack containing 47 tracks across 2 CDs.

Akiba’s Trip: Hellbound and Debriefed will be available in Summer 2021 for Nintendo Switch, PS4, and PC.