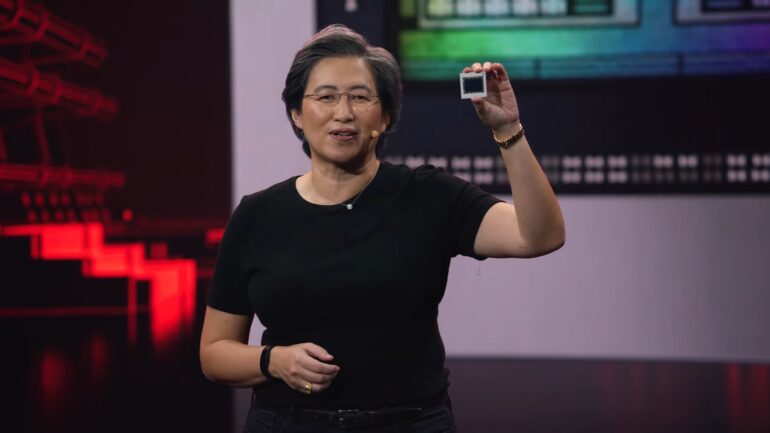 AMD RDNA™ 2 offers a number of innovations, including applying advanced power saving techniques to high-performance compute units to improve energy efficiency by up to 30 percent per cycle per compute unit, and leveraging high-speed design methodologies to provide up to a 30 percent frequency boost at the same power level. It also includes new AMD Infinity Cache technology that offers up to 2.4X greater bandwidth-per-watt compared to GDDR6-only AMD RDNA™-based architectural designs.

“Today’s announcement is the culmination of years of R&D focused on bringing the best of AMD Radeon graphics to the enthusiast and ultra-enthusiast gaming markets, and represents a major evolution in PC gaming,” said Scott Herkelman, corporate vice president and general manager, Graphics Business Unit at AMD. “The new AMD Radeon RX 6800, RX 6800 XT and RX 6900 XT graphics cards deliver world class 4K and 1440p performance in major AAA titles, new levels of immersion with breathtaking life-like visuals, and must-have features that provide the ultimate gaming experiences. I can’t wait for gamers to get these incredible new graphics cards in their hands.”

AMD Radeon™ RX 6000 Series graphics cards support high-bandwidth PCIe® 4.0 technology and features 16GB of GDDR6 memory to power the most demanding 4K workloads today and in the future. Key features and capabilities include:

With the stats shared by AMD right now, the competition (NVIDIA) has the quite expensive cards compared to theirs. Comparing the AMD RX 6900 XT with the NVIDIA RTX 3080 with their prices, getting prior would save you a lot of money.