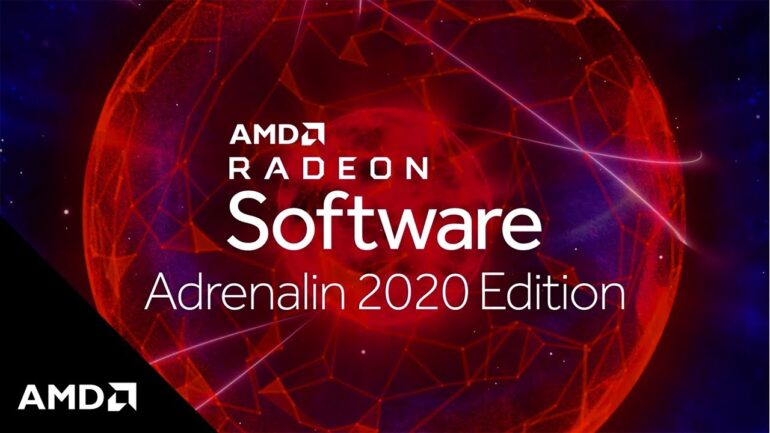 Aside from those additions, the new driver has tons of fixes for bugs and issues Check the full changelog below: