Alice returns... on the TV screen?! 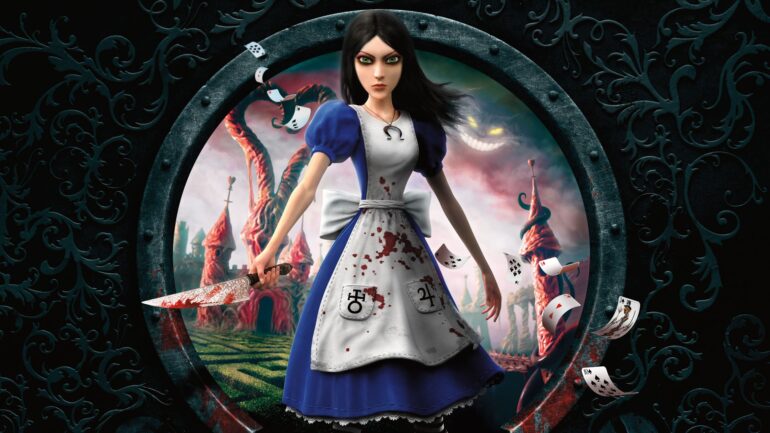 In a surprise announcement, popular horror video game American McGee’s Alice is getting its own TV show adaptation and to make it more shocking, David Hayter, the original voice of Solid Snake is going to be its creator.

A new report from The Hollywood Reporter came in saying Hayter will be writing and showrun the upcoming TV show. Here is his statement in regards to his new undertaking:

“The American McGee’s Alice and Alice: Madness Returns game series is a ground-breaking reimagining of the classic tale,” said Hayter. “It takes you into the heart of a corrupted Wonderland and throws light into shadowy corners the world has never seen. I am beyond excited to bring this world of madness and wonder to a global audience.”

Series Creator McGee shared his own statement in regards to the upcoming TV show:

“David Hayter brings imagination, experience, and stealth sneaking skills gained through successful missions in film, TV, and video games – a unique combination sure to make this adventure into Wonderland a successful one for the franchise and the fans,” he said. “I am excited to be working with him and know the Alice fans will welcome him with mad affection.”

For those uninitiated, American McGee’s Alice was a title released way back in 2000 focusing on the story of Alice, but as a psychiatric patient that got traumatized by the death of her family members. In order to cope with this, she goes to her own fictional world of Wonderland where she fights her monsters there and even some characters in her life who are giving her a hard time in real life.

No official date has been set yet for its broadcast, but American McGee’s Alice TV show will be produced in partnership with Abandon Entertainment.