Among Us Developers Share Sneak Peek of Airship Map Gameplay 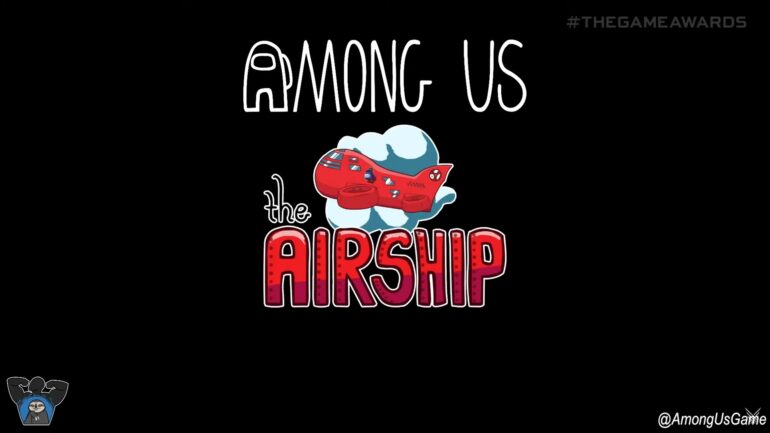 The new video is not that long, but it does offer a small glimpse of what mayhem the Airship Map offers when it lands on Android, iOS, Nintendo Switch, Xbox One, and PC via Steam. It especially mentions the moving platform, which could possibly delay a crewmate or make an impostor even more suspicious.

Unfortunately, the developers have not revealed when the anticipated map will be released. Fans will have to wait with bated breath and will just have to make do with the current maps. It is possible they are still ironing out some of the bugs before they release it to the public.

Among Us is now available on PC via Steam, iOS, Nintendo Switch, and Xbox One.