Among Us Launches on PlayStation and Xbox Consoles in December 2021

We finally have a release date for the console versions! 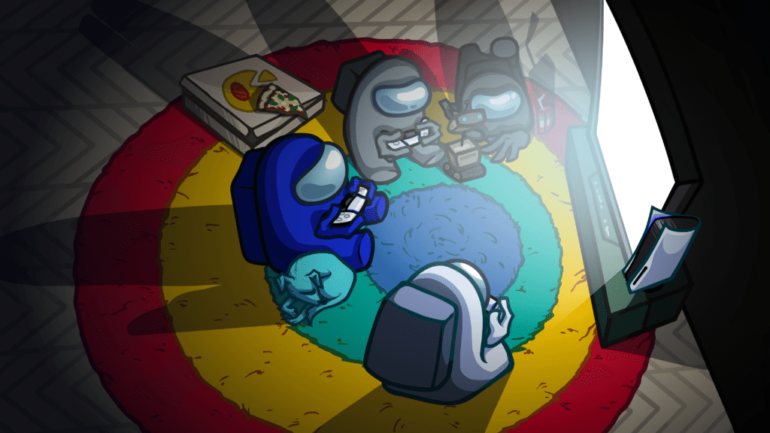 Innersloth has confirmed the official launch of the Among Us PlayStation and Xbox console versions.

According to the developers on its official website, the popular video game will now be available on PS4, PS5, Xbox One, and Xbox Series X/S on December 14, 2021. It will be launched digitally on all console digital storefronts and for Xbox, it will be on Xbox Game Pass.

The Crewmate Edition will be priced $29.99 only and will be released in the UK and Europe by December 14, 2021 with Japanese and South Korean release shortly on December 16, 2021. The US, Canadian, and Latina American release will be next year, January 11, 2022.

The Impostor Edition is $49.99 while the Ejected Edition for only $89.99 and will be released in Spring 2022 across multiple territories. Fans can buy them via the Maximum Games Store.

Among Us fans are now excited for the console release and hopefully this will make everyone enjoy the game across all gaming platforms.

Among Us is now available on PC, Nintendo Switch, Android, and iOS.