Among Us The Airship Map to Launch End of March 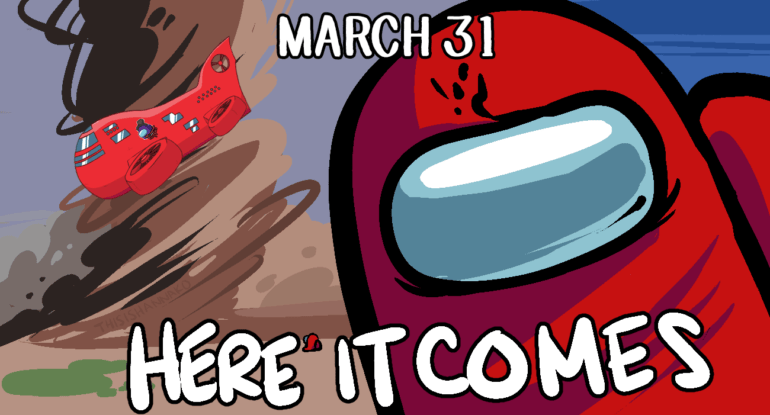 According to the newest post on the game’s official Twitter account, the new map called The Airship will be the biggest map the developers have ever made. It will be released on March 31 on all platforms.

The Airship offers a lot of new stuff including:

This will be a free update for the game. It offers the ability to pick the room to start in, which is kind of cool for those who want more mystery.

The developers also shared explanations for many things like not releasing the map as soon as possible, maintenance, why not hire more people, and more. They also shared some details about the map. Three maps were actually made, but it would have messed up the launch of the Nintendo Switch version, so they had to stop that and focus on the new release.

Aside from other details, the most important one was about ensuring the safety of the accounts, moderation, and reporting. This became a priority for them since there have been a lot of issues surrounding it.

Among Us is now available on PC, mobile devices, Nintendo Switch, and soon on Xbox consoles.