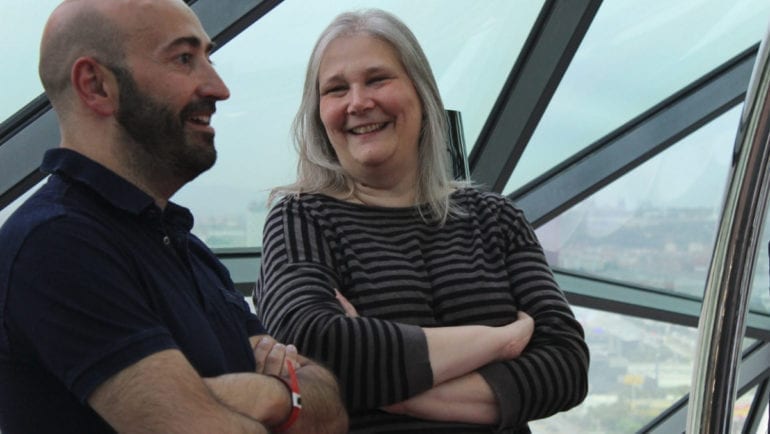 The former Naughty Dog developer and co-creator of the Uncharted franchise, Amy Hennig, is actually working on a new game with a group of game industry veterans.

According to Todd Stashwick on his official Twitter account, he and several veterans are now working with Hennig for a new Triple-A action-adventure game, just like the Uncharted series. If it is Hennig, then expect an awesome time.

Our first productions will tap into the traditions of adventure cinema to create an engaging, energetic experience that captures the spirit of TV and film to excite both gamers and non-gamers alike. These games will be best-in-class for both visual fidelity and innovative gameplay on the latest console platforms and PCs.

The post was a job posting and calling for a Senior Animated Engineer, and a Senior Software Engineer for the Unreal Engine.

Stashwick and Amy Hennig have already worked  together in the past and the prior worked on the early build of Uncharted 4: A Thief’s End.