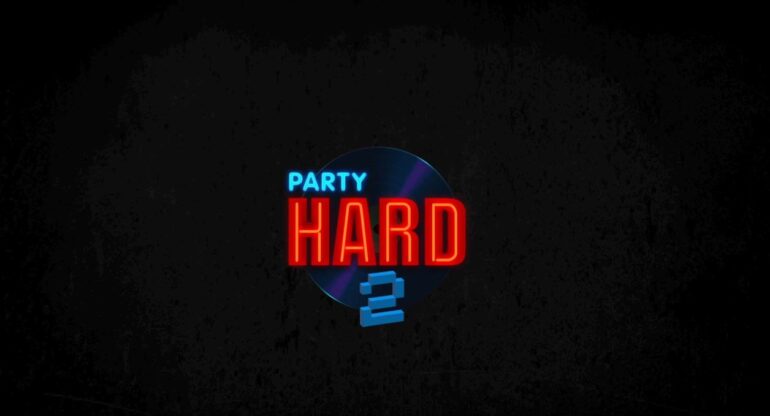 All employees get Christmas bonuses; but unfortunately, in tinyBuildGames’ gorefest sequel of Party Hard, someone didn’t get his bonus and went haywire! You never want your employee to get enraged and just kills all of your corporate people. You. Never. Leave. Out. An. Employee.

Party Hard 2 is coming with a newly improved game engine and a brand new protagonist.

The new game engine features a more 3D touch on 2D with improved physics and also features real-time shading. If you have watched the announcement trailer, you’ll see the newly integrated physics. The trash bin and the car in the alley reacted to the explosion, and it looks amazing.

tinybuildGames crafted a new angry protagonist who didn’t get his Christmas bonus. And since he didn’t, the only thing he thought was logical was to start murdering his co-workers at a corporate party. The story takes place after the events of the first Party Hard game.

Party Hard got mixed reviews in most gaming outlets such as Destrutoid giving it a 6 out of 10 stating that you can finish the game in a “single evening” and that it lacks “complexity”.

We have hopes in Party Hard 2 and that it will be a lot better than the first one.

If you want to sign-up for the Alpha, you can register here.