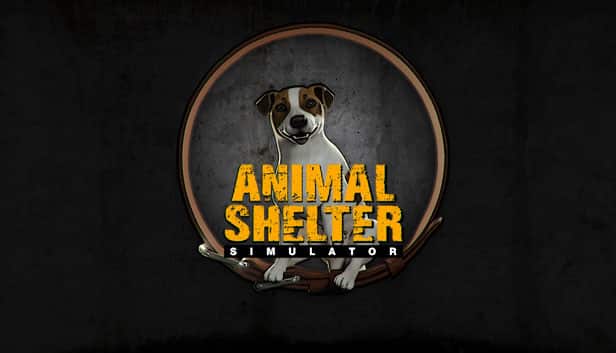 Publisher Games Incubator has announced that they plan to aid various animal shelters across the world prior to the release of Animal Shelter Simulator. The game’s developer is going to a donation of $2000 for five shelters of the community’s choice.

From December 25th, 2021 to January 09th, 2022, on the Animal Shelter Simulator Steam community page, players will be able to cast a vote for the shelter of their choice. Afterwards, 10 shelters with the highest amount of votes will be selected to go forward to the next stage. The community get to choose five which will receive the $2000 donation.

(All of the shelters submitted for donation will be contacted and verified by the game’s team.)

Animal Shelter Simulator grants players the opportunity to tackle the challenging but also highly rewarding task of running a refuge for strays and rescues. It gives a great insight into how much is needed to help the abandoned and injured animals before finding them a new home. Players will also need to complete many tasks for shelter to run smoothly.

“For us, Animal Shelter Simulator is so much more than just a game!”, says Marek Parzyński, Games Incubator CEO. “Through it, we wanted to raise the awareness of the players on the problem of homeless animals and lack of care they get. That’s also a reason we have decided to give a donation to a shelter of community’s choice.”

Animal Shelter Simulator is set to release in the first quarter of 2022 on PC (via Steam). On the same day, Games Incubator will also send the donations to the chosen shelters.