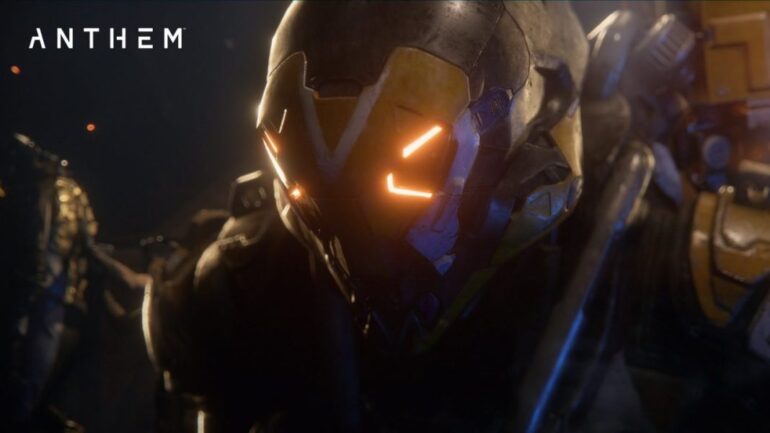 Anthem is one of the most anticipated games of 2018, Bioware showed us what Xbox One X can do with the game especially with 4K. Anthem is Bioware’s rumored project code-named “Dylan” and is handled by the original Mass Effect trilogy team – this means my expectations are high.

Here are the 5 things I expect to see in Bioware’s upcoming new IP, Anthem:

Yes, in the trailer that Microsoft revealed in their E3 press conference, we get to see a sleek exo-suit called the Javelin that is worn by the main character. A jet pack is attached on the exo-suit, there’s also a targeting system with the ability to lock-in multiple targets, players can also explore underwater. Now, there’s a possibility that not all of this will be available early in the game. Players might need to loot and craft to construct a better armor.

A depth customization system can also be interesting like adding missile launchers on the shoulder part of the armor perhaps similar to Armored Core.

In all Mass Effect games, Bioware gave us the opportunity to build and mold the relationship of other characters in the game. It would be fun if they will add social links to add more length to the game. 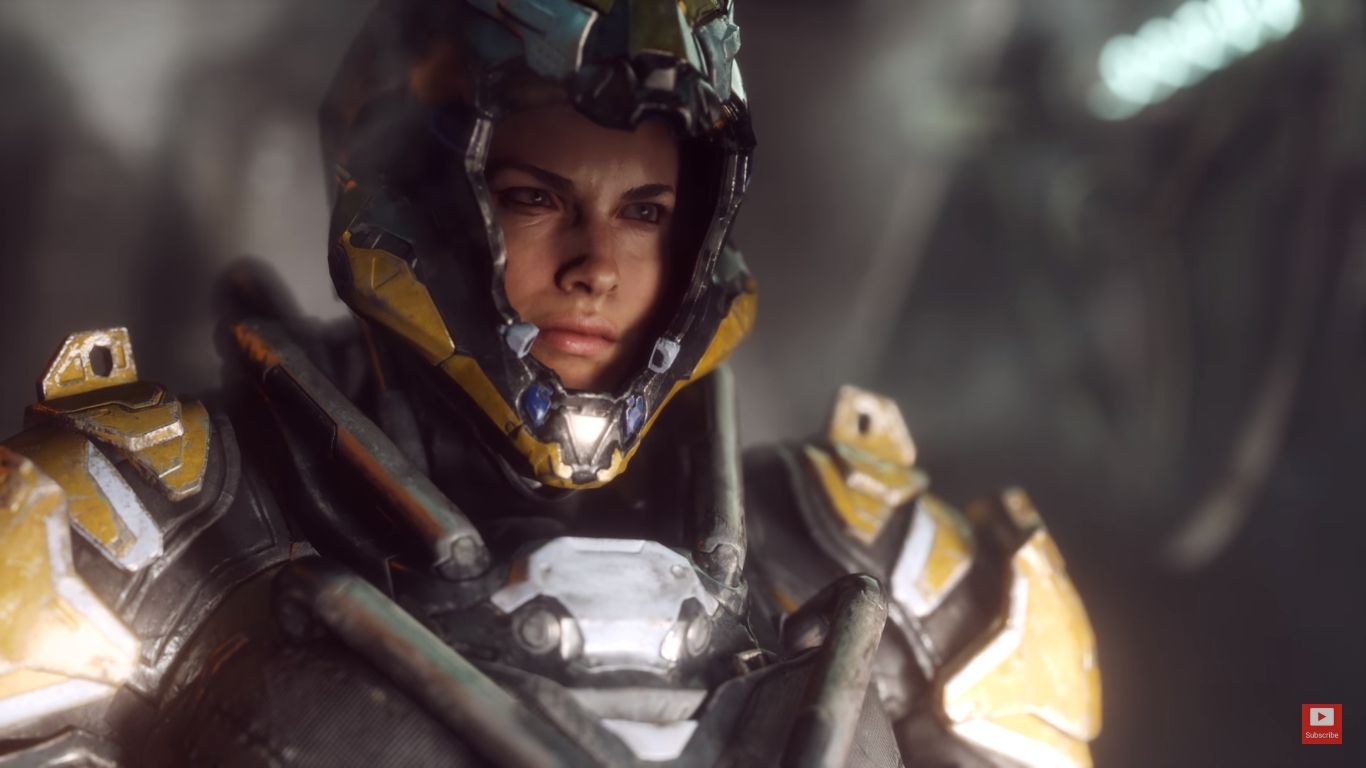 Alien Races or Tribes (if there are any)

In the world of Mass Effect, there are different kinds of aliens, and each of them are biologically interesting. With Anthem’s open-world mechanic, I’ll expect a whole lot of planets to explore in that will have different species to interact from the primitive tribal races to the high advanced aliens. It would also be interesting if Bioware will add sexual content in Anthem just like in Mass Effect.

Imagine that you’re playing with a bunch of friends with distinct exo-suits and go for modes like Capture-the-Flag or Deathmatch, it’s going to be fun right? Anthem has a great multiplayer potential and can also be the next big thing when it comes to multiplayer. It’s shown in the trailer that players can join you in missions, I’m more excited with the other modes that involves PvP.

Even if it’s not confirmed yet, I do hope we’ll get to see different kinds of Javelin suits that are upgradable and also customizable for certain environments and terrains, and also weather-specific exo-suit types with unique character classes. How cool is that?

That’s about it! 2018 is just a few months away and my hype for Anthem is just pumping out a lot of heat!

How about you? Are there anything that you expect to be in Bioware’s upcoming new IP?