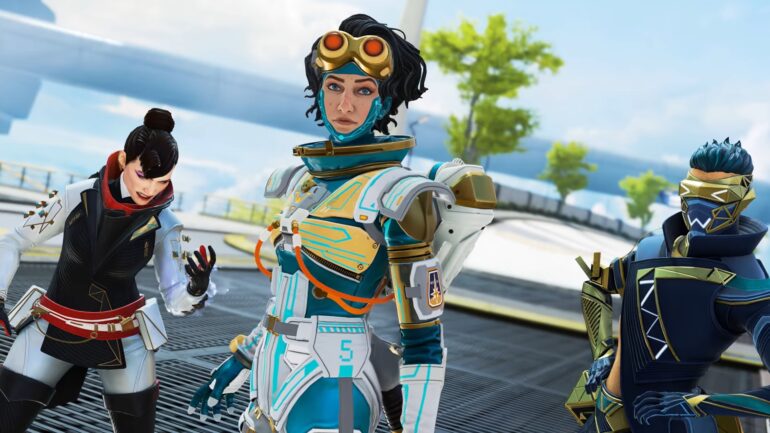 Players can then fight their way through Daily and Weekly Challenges in order to earn unique rewards like Holo-Sprays, Apex Packs, XP Boosts, skins, Music Packs, Loading Screens, Skydive Emotes, Quips, and more. Get the bundle in order to unlock the first 25 levels.

There are also free rewards for those who play Season 7 like the Royal Guard Wraith skin, five Apex packs, and Season 7 win trackers for all Legends.

Apex Legends is a free-to-play battle royale game where legendary characters battle for glory, fame, and fortune on the fringes of the Frontier. Play for free now on Xbox One, PS4, and on PC via Origin or Steam.