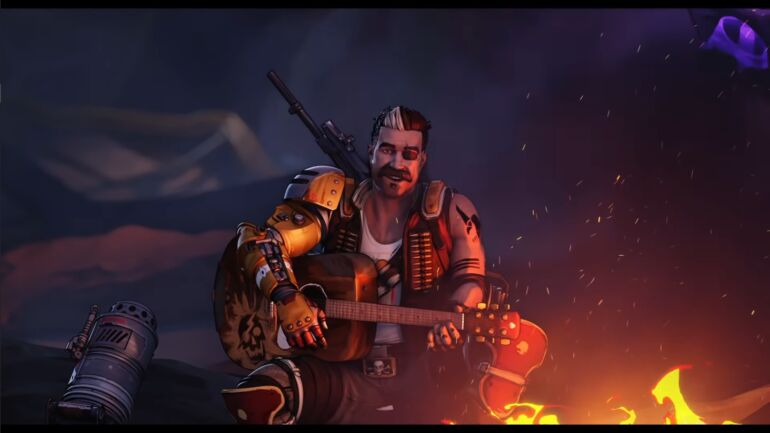 With the newest Season 8 just launched, there were some balancing issues that needed fixing. There was also a bug that prevented players from acquiring their heirloom shards, which troubled many. This is why they rolled out a new fix to make that go away.

Respawn Entertainment revealed that the heirloom bad luck protection counter has now been restored to its correct value. They are also granted 5 Apex Packs for their trouble.

Aside from that, they have also cleaned up some edge cases caused by the same bug. The confirmed that all players should have their shards now.

No patch notes were released, but at least the issue is now fixed.