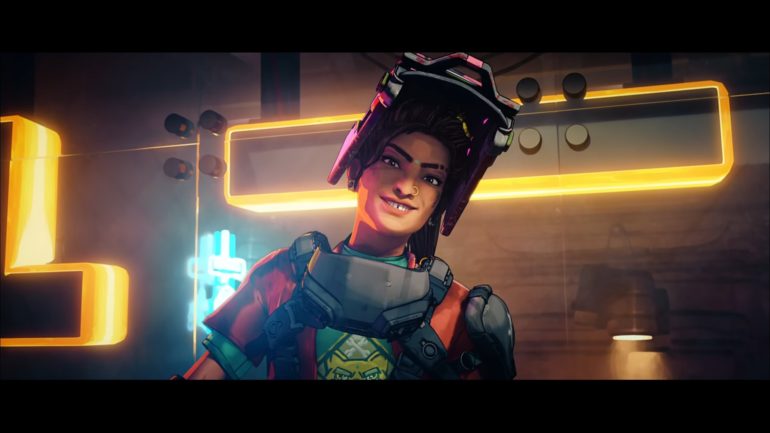 The new Boosted Launch Trailer features a new character that will be added to the roster. She is called Rampart and she brings with her Sheila this coming Aug. 18. Check out the full details below:

Expert modder Rampart is joining the Games in Season 6. Ready to dance?

Rampart’s arriving in Season 6 to give things a little boost. Get acquainted with Rampart and Sheila when Season 6 launches on August 18. Plus get ready for a new weapon, a new Crafting system, Battle Pass, Ranked updates and more!

Apex Legends™ is a free-to-play battle royale game where legendary characters battle for glory, fame, and fortune on the fringes of the Frontier. Play for free now on Xbox One, PS4, and Origin for PC.