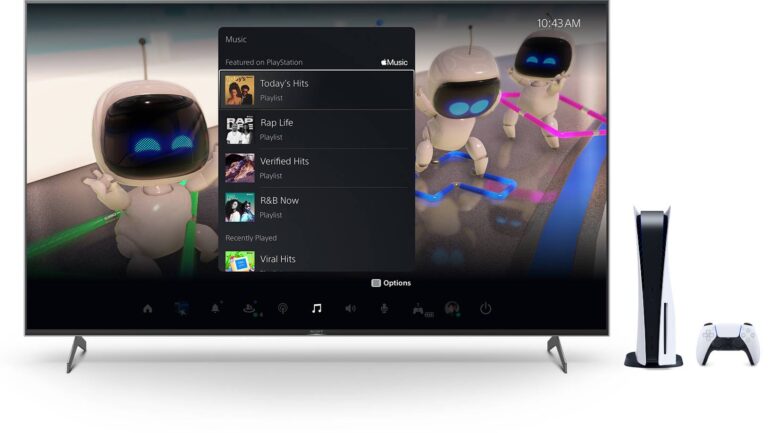 Sony Interactive Entertainment has just announced that the PS5 console now has the Apple Music app and can be downloaded starting today.

For players who love to play the latest games and the trendiest music tracks, SIE has some good news. The Apple Music app is now available for download starting today, which brings their expansive music catalog to PS5 players all over the world. This is also the first gaming console to introduce an integrated Apple Music experience.

The PS5 console gives it a seamless integration with the Apple Music streaming service with background music and music video playback. They can easily listen before, during, or after a gameplay session.

The Apple Music app can be played before loading a game or during gameplay without any lags at all. Just press the PS button on the DualSense wireless controller to access the Control Center and select the Music Function card.

Apple Music subscribers can get recommendations that matches the game’s theme or just choose from a playlist in the library or other playlists curated for gaming.

PS5 owners can now download the Apple Music app. It needs a subscription though in order for them to fully use the app.