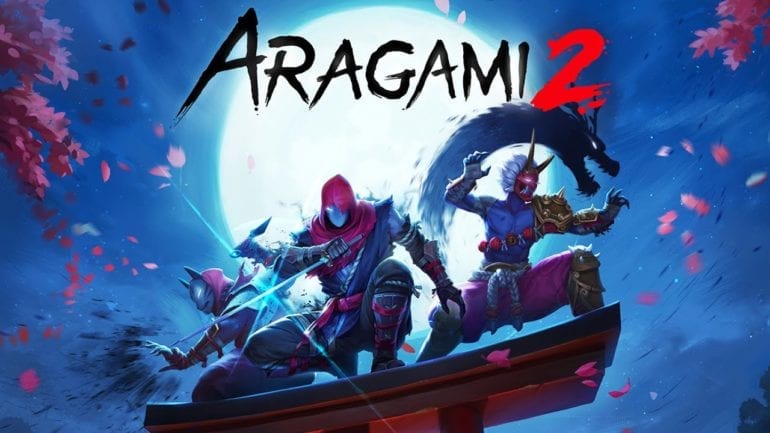 A new gameplay video of Aragami 2 was featured in the E3 Guerilla Showcase Livestream Event and has show numerous new stealth and combat system that fans of the Aragami series will enjoy and love about.

According to the developers, this new game will test and challenge players to use numerous skills old and new from the previous Aragami game and can help them use their surroundings to either brutal kill their enemies or go as a true ninja & assassinate the targets using stealh skills. Aragami 2 is set to be released on September 17, 2021 for PC, Nintendo Switch, PS4 and Xbox series.