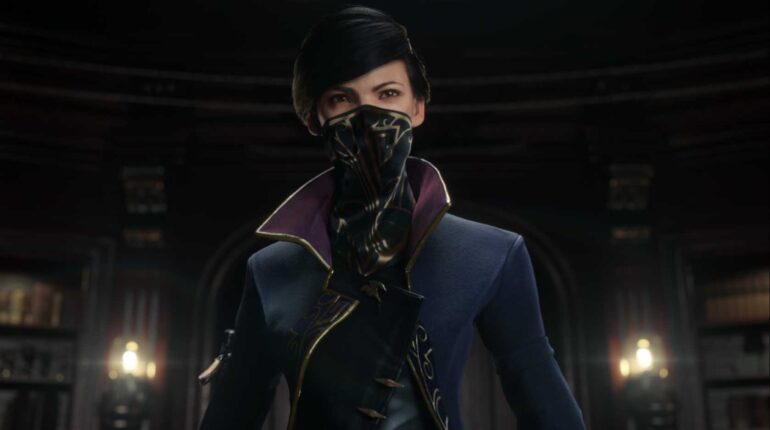 Arkane Studios has been widely known for their successful open-world action-stealth RPG franchise – Dishonored. The first Dishonored game was heavily praised by critics for its freedom to approach all events from any angle or way. Here comes Dishonored 2, the sequel that everyone was waiting for — it was still widely accepted by the critics and the community. With its improved stealth mechanics and a step-up in terms of narrative, it became one of the most successful titles last year.

Arkane Studios’ Creative Director, Harvey Smith, stated that he wants to make players feel more emotionally involved in the game and to also have as much freedom when they play.

“We love interacting with the fans, and the psychology about how they’re feeling about the characters, the story and the setting.” he told GamesIndustry.biz in an interview recently.

Arkane invited people to test the first Dishonored, the studio saw some of the testers who used the Blink ability to jump on rooftops in a certain level. Instead of making the area unavailable for players to exploit, Arkane made the rooftop even wider for it to be accessible to the players.

“First and foremost, we want to make an environment that transports you and lets you explore it and lets you do what feels intuitive.

That might be throwing a bottle at a guy’s head, dropping off the roof of a building into an alley, or breaking a window and going in then unlocking the front door to let yourself back out, or fighting people, or sneaking past them and hiding under the desk until they pass. It’s not an everything simulator, but it puts you in an environment in an intense situation and lets your do what feels natural.”

With this approach, it makes the players get unique experiences in the game with an open-world environment than limiting various options. Prey is also another great example for this approach.