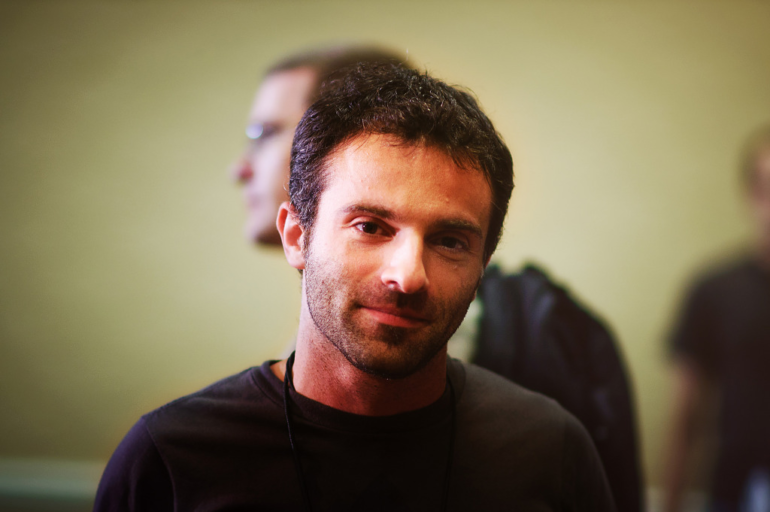 Arkane Studios’ founder and longtime president, Raphael Colantonio, is parting ways with the studio. Raphael shared a letter to Bethesda regarding about this imminent resignation and more about his future plans.

“The last 18 years have been an amazing adventure – from starting Arkane in 1999, to making our first game, Arx Fatalis, to joining ZeniMax Media in 2010 and releasing the Dishonored series and Prey to critical acclaim,” said Colantonio. “It is time for me to step out to spend some time with my son and reflect on what is important to me and my future.”

Raphael Colantonio was a key member of Arkane Studios and has been with the studio since its beginning 18 years ago. He has also served as the Creative Director of certain Arkane games including the recently launched Prey.

Arkane’s co-founder, Harvey Smith, will be overseeing the studio’s offices in Austin while Colantonio said that he himself will remain on board as long as he sees it fit until the new management transition will turn out smoothly.