Try out the latest entry of the Arma franchise! 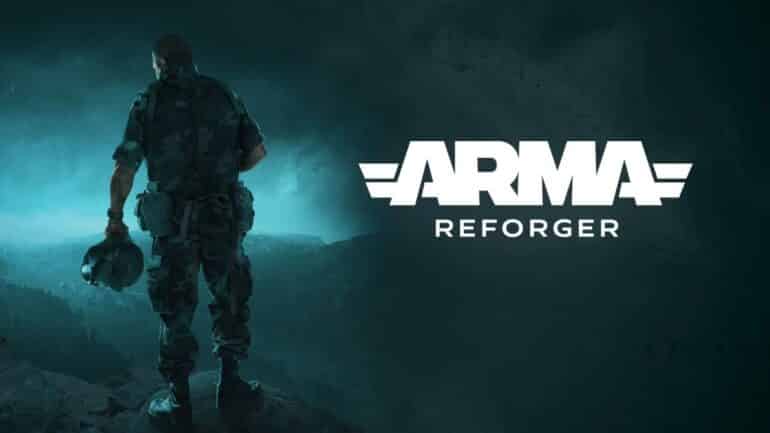 The game just got announced and is now available on Xbox Series X/S and a game preview and on PC via Steam on Early Access. This is also the first time the console players will be able to play a title from the Arma series.

Players will now be immersed in realistic combat gameplay and explore the vast terrain of Everon island. They can also make their own island if they want to. They will experience combat and fight for supremacy over 51 km2 of landscape and will be set in Cold War time.

The game will be powered by the Enfusion engine. It will showcase exciting gameplay while offering powerful modding tools that allows players to make assets, design scenarios, change gameplay mechanics, and alter battles in real time. Console owners will be able to download unique content from modders all over the world.

There are two distinct game modes to try out. The first is Conflict, which allows players to join others online and experience realistic Cold War combat, fighting on Everon island in an open-world terrain as a US or Soviet soldier. Capture strategic positions, control the battlefield, and cooperate with the others in order to secure objectives and more.

Game Master is the second multiplayer game mode for players to try out. It is a user-friendly tool that will allow players to create different scenarios, manage events, and guide other players through curated experiences via Reforger’s real-time scenario editor.

Game Master mode gives access to players to a dynamic, no-holds-barred editor. They can create and/or manage in-game scenarios in real time. Both newbies and veterans of the Arma series can easily control this mode offering a responsive battleground where anything can happen. They can also enjoy other mods if they want. They can play their scenarios or deploy assets that come from them. Visit the Workshop and filter created content using various criteria to pick a specific mod for your preference.

Arma Reforger is now available on Xbox Series X/S as Game Preview and PC via Steam on Early Access.