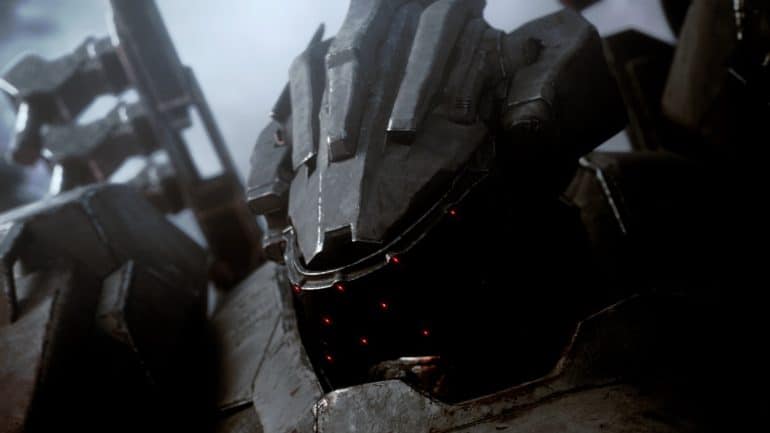 Publisher BANDAI NAMCO and developer From Software have announced today the latest game in their long-running franchise, Armored Core VI Fires of Rubicon during the Game Awards 2022.

Titled Armored Core VI Fires of Rubicon, the trailer showed off a new conflict between Armored Cores and their associated factions.

Jointly developed by Bandai Namco Entertainment Inc. and FromSoftware, Inc. this is the latest title in the ARMORED CORE series, now revived and reimagined as a new action game after 10 long years since the last entry in the franchise.

ARMORED CORE VI FIRES OF RUBICON will offer a game experience based on the mech game know-how FromSoftware cultivated over 25 years of developing games in the series, but now introducing groundbreaking gameplay found in the developer’s recent action games. The new ARMORED CORE title will combine these elements into thrilling action that only mechas can provide. The game promises to be a unique entry in the mech action game genre.

In ARMORED CORE VI FIRES OF RUBICON, players will be able to freely move through massive three-dimensional environments with rapid maneuverability while experiencing visceral vehicular combat. Signature to FromSoftware’s carefully crafted game design, the game will feature challenging and memorable battles along with a fulfilling progression system and deep gameplay, all of it now powered by assembling mechs and going into combat with massive bosses. Players will recognize the sense of satisfaction and achievement when they overcome a difficult situation and relish momentary victory, and perhaps a boost to their standing, before encountering the next challenge.

The game is set to release on PlayStation, Xbox Series, and PC in 2023.