The game will have some similarities to Sekiro. 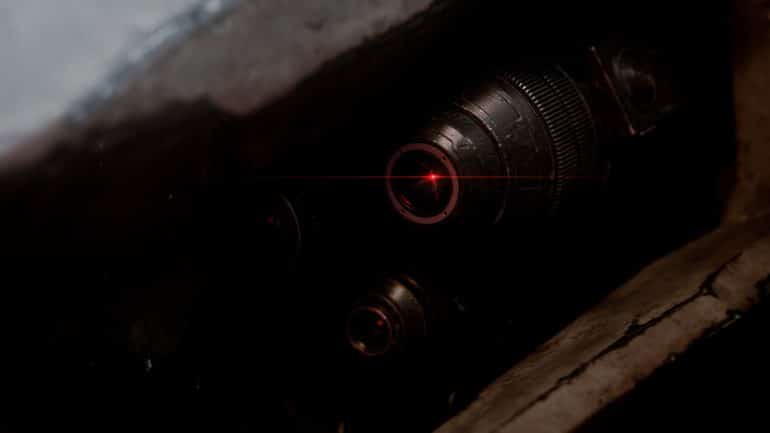 Game Director Masaru Yamamura recently spoke with media outlet IGN in an interview discussing details about the next entry of the Armored Core series, the most awaited Armored Core VI Fires of Rubicon. He was asked what he had learned from Sekiro as he had the role of lead designer there and how he is applying them to Armored Core.

Yamamura did clarify that there are no elements directly referring to Sekiro in Armored Core VI, but both titles do share the same “essence” in terms of battle. This essence includes aggressiveness, speed change, and action-oriented fighting, which both have big similarities.

Armored Core VI will have the mechanic where continuous attacks on enemies even on higher levels will break its postures and inflict a large amount of damage, which is a critical hit.

“This is the starting point for the slow and fast speed change of the battle, and when combined with long-range firefighting and close-range melee combat, the enemy and his machine engage each other violently, creating a more aggressive and dynamic battle that only mechas can engage in,” says Yamamura.

Yamamura also stressed that there will be no counter mechanic in this game similar to Sekiro. What this game feature is how players could create chances in combat by pressuring enemies with continuous attacks.

“… but we want the player to feel like they’re constantly able to pressure the enemy and that’s why we incorporated some of these systems.”