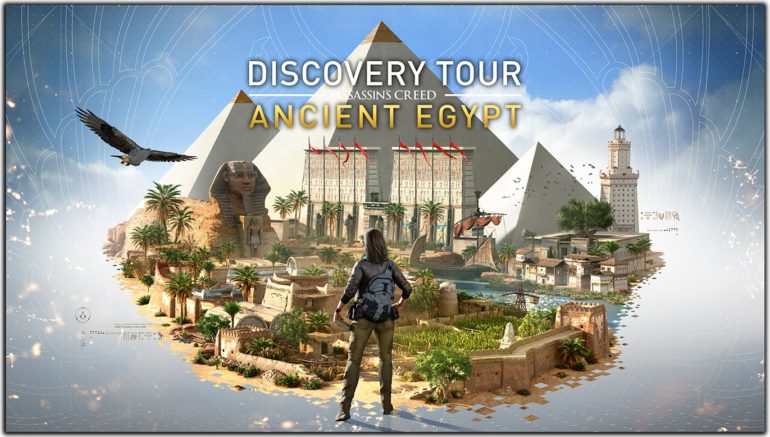 This mode was really educational for fans, gamers, and non-players alike when it was launched on a previous title. This time around two games are featured, which are Ancient Egypt (Origins), and Ancient Greece (Odyssey). These modes are available to download for free.

The Discovery Tour modes will not have the base game so just get the game if you are interested in playing the game. If you just want to go on a discovery tour, you can get this in standalone without any fights or missions to complete.