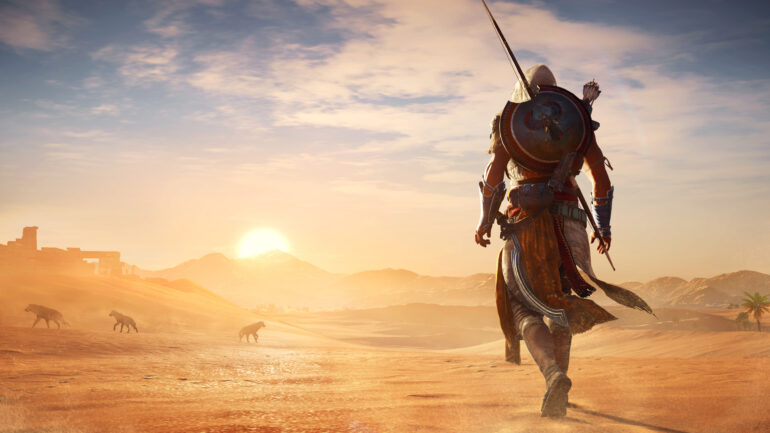 There has been a lot of details discussed about Assassin’s Creed Origins. The next installment focuses more on the roots of the brotherhood and how the new protagonist, Bayek, will build the Creed.

Set in Egypt, Assassin’s Creed Origins will be more of an open-world title than the previous installments – having the seamless open-world approach which means players won’t be stuck in loading times for a few seconds. Ubisoft is trying so hard to captivate its fan back into the Assassin’s Creed franchise.

When the Assassin’s Creed Origins creative director, Ashraf Ismail, was asked if the game will have any similarities from its prior titles, he explained that it’s going to be much more than the previous ones. In addition, there will be tons of quests in Egypt and that its narrative structure is drastically different – this came from a recent interview with AusGamers.

“Yeah, I would say it’s a hard comparison because the narrative structure is so drastically different. It’s really much more — this is Bayek’s journey, you go through a ton of quests and there’s a ton of optional content in the game. But it’s also, for us, it was important to tell the stories of Egypt. And we’ve done a ton of research and we found some really amazing people that have existed.

Scribes, priests, and we wanted to somehow represent them. And so we put all our energy into really telling these types of stories and having the experience be much more personal than, I mean, there are game systems, of course in the game [but] I wouldn’t compare it to any other AC in that regard because they’re not the same at all.”[/alert] 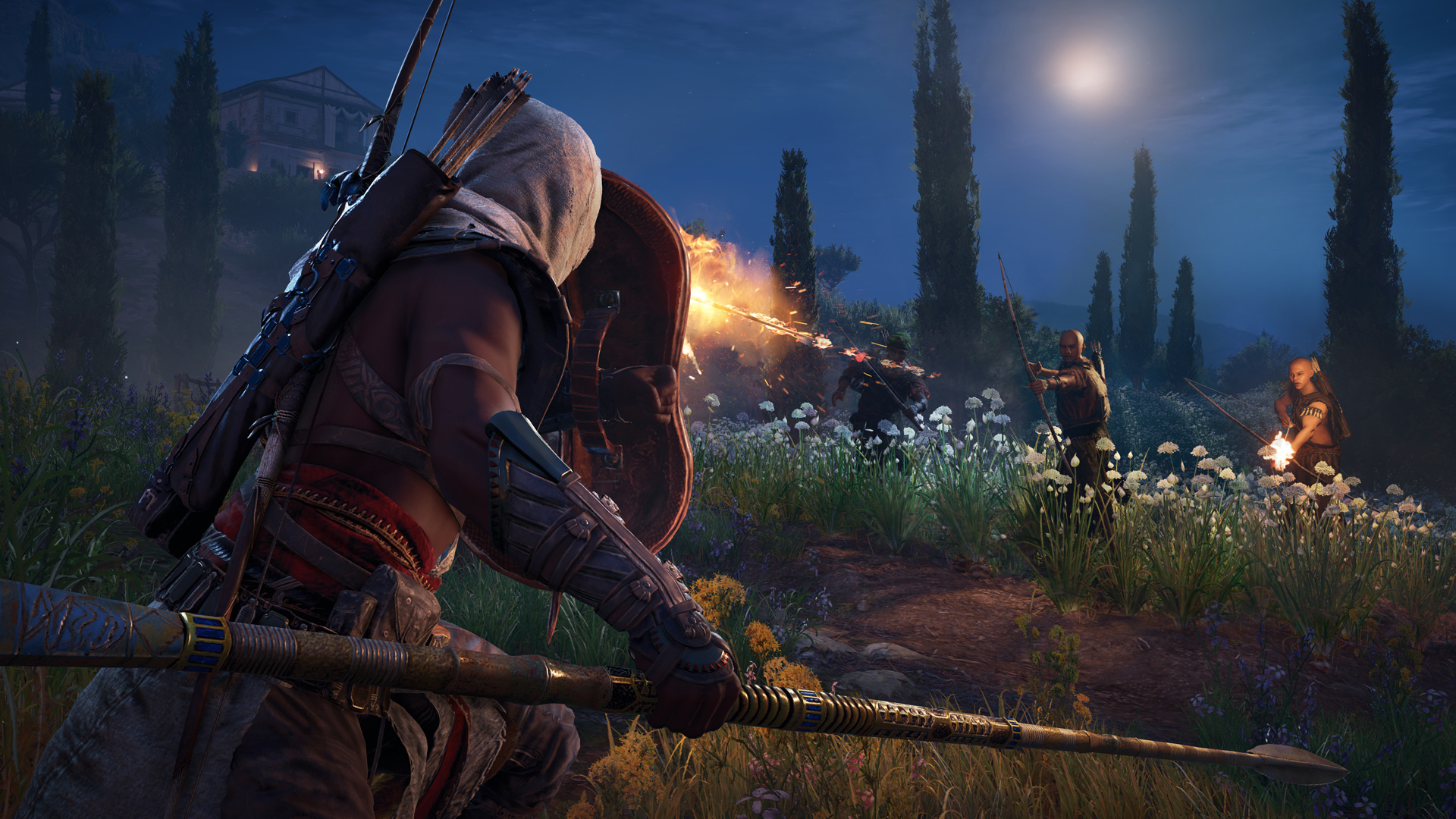 Ismail also added that in Assassin’s Creed Origins, the RPG elements will be more in-depth and when players get to play the full-game it’s going to be a full-blown RPG.

Just the RPG element, for example. The amount of effort the player has to put into customising and crafting their own character is way deeper and way bigger than what we’ve ever done before. I mean it’s… I don’t know how much you experienced in it, but at some point when you’re playing the full game, you see that it’s a full-blown RPG in that sense. Your weapons matter, your stats matter. At some point, based on the enemy, knowing what weapon best to use against that enemy. I don’t know if you fought any guys with the big shields?”[/alert]

You can also fight in the water – literally underwater – according to Ismail. It’s confirmed that the attack mechanics while on land will still be the same underwater. “Attack is attack wherever you are” said Ismail.

“So when it came to the underwater… I’ll say this for vehicles, for horses, for camels: effectively what we wanted is that whatever you’re doing in the world, it’s consistent. The controls remain the same. Attack is an attack wherever you are. So [you] pressing the button and it works. In terms of the underwater specifically, Egypt was actually lush with water at that time period, and so it was natural for us that we needed to be able to seamlessly go through it. And that there are opportunities and advantages for those people to explore the underwater. So there are underwater tombs. There are sunken temples. There are wells that you use to sneak into forts. So there’s a lot that can be done with the water.”[/alert]

Assassin’s Creed Origins is expected to launch later this year on October 27 on PS4, Xbox One, and PC.