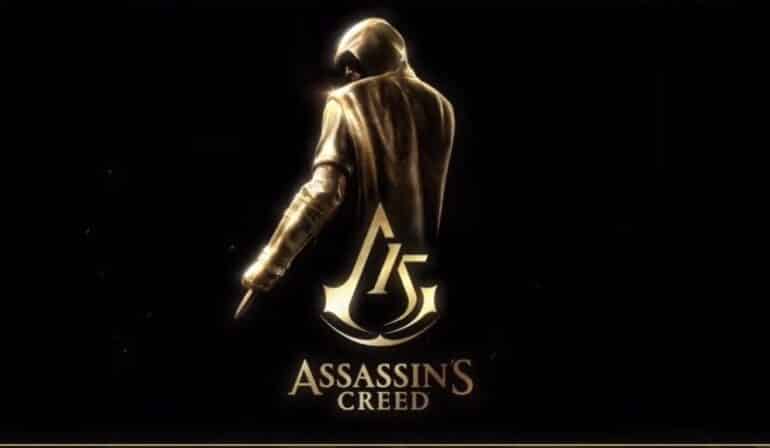 A new report has now squashed the Assassin’s Creed rumor claiming that the next setting would be Aztec.

There was a rumor yesterday that claimed the next Assassin’s Creed game will be set in the Aztec era. This became quite popular online, but there were some people who were quite suspicious of this claim. For one, there was a previous report that also claimed the setting would be in a different era and it was not the Aztecs.

Bloomberg Reporter Jason Schreier has now squashed this rumor with his new report. It also corroborates with the previous report done by Eurogamer earlier this year. According to them, the next setting will be in Baghdad.

Schreier posted on Reddit saying that the next AC game will be Rift and this will be set in Baghdad. After that, he claims that it will be called AC Infinity, which will now include various experiences, biomes, games, and more. He has not heard any game that will be set in Aztec.

No official confirmation from Ubisoft yet, but the company did say that it will unveil the future of the Assassin’s Creed franchise this coming September 2022.