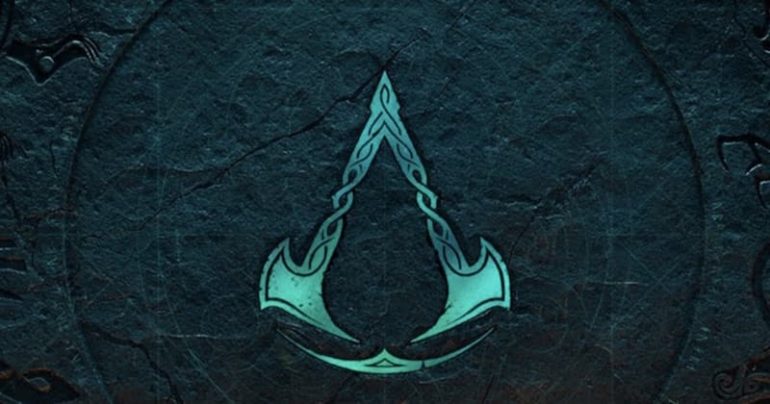 Assassins Creed Valhalla was recently revealed to the world yesterday via a long teaser, but today the premiere trailer can be watched at a later time.

Every gamer around the world will be waiting for the premiere trailer of Valhalla, which will be debuting today. It will go live this coming 8 AM PT and you can watch it all unfold here:

Yesterday, an 8 hour long teaser/painting was done by graphic artist BossLogic with mesmerizing detail of three images. On the left was the image of Vikings travelling on rough seas with icy mountainous islands and aurora borealis, the right image of a battle between the Nordian warriors against an army of knights clad in armor, and in the middle was the new Assassin with heavy leather armor, fur, braided beard and hair, and the glorious ax.

In other related news, game developer Ubisoft Montreal took to its official Twitter account to thank its collaborators in this grand effort of developing Valhalla. So it was revealed that 15 studios, including Ubisoft Montreal, have worked on this game. They did not specify which studios have worked with them.

We are all excited for this grand unfolding tonight/today and hopefully it will meet with all the hype the studio was building on. By Odin’s beard, we will all feast on Valhalla on this day!

Updates with more details (hopefully) will be added later after the trailer drops.