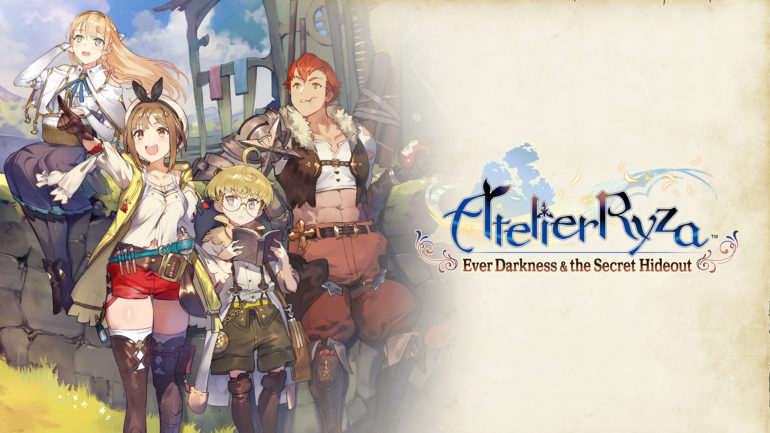 So what does Very Easy difficulty do? It makes tougher enemies easier to defeat, and defeating them rewards players with more experience and gold compared to the original settings.

As Atelier Ryza 2: Lost Legends & the Secret Fairy launches soon, this is a good way to finish the original.

Atelier Ryza: Ever Darkness & the Secret Hideout is already available on PlayStation 4, PC via Steam, and Nintendo Switch.