Audica To Launch On PlayStation VR With Exclusive Songs 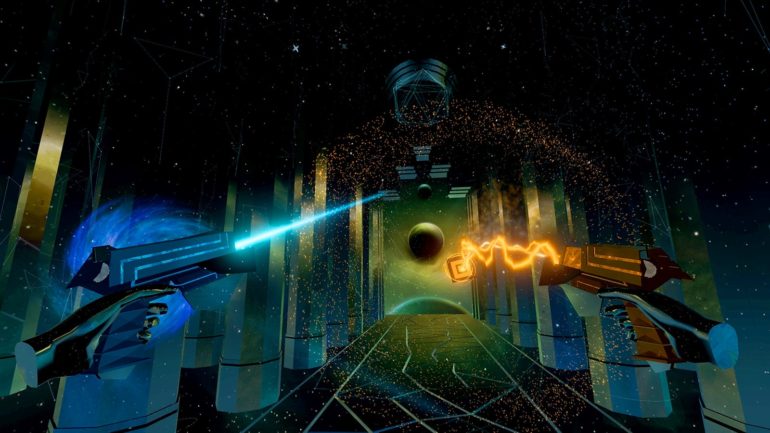 The game first launched on PC previously in March, but now it is coming its way to the PlayStation VR. It also has some bonuses as it gets ported along the way like bonus songs which will be free of charge. These songs are:

The three of those songs are by unknown singers, but the last one is from the video game Transistor and a very popular song. Harmonix also announced its first five paid DLC songs for the game, which can be purchased right now:

These songs will be available for the price of $1.99 each, but it can be bought as a bundle for only $8.55. Interested buyers can also choose the $19.99 season pass, which will include all of the five songs and the next 10 songs released for the game this year.

The game alone has a tracklist of 33 songs with popular artists included like Deadmau5, Dragonforce, Iggy Azalea, Noisa, and K/DA.