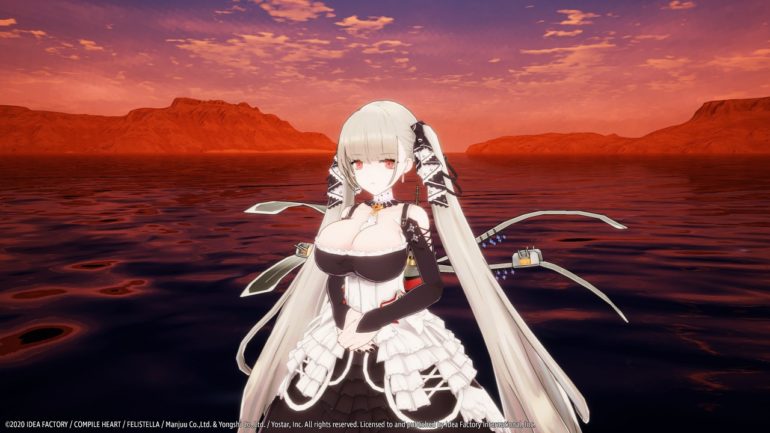 The new five character DLCs will be released on PlayStation and PC via Steam this coming Oct. 5. Both PSN and Steam users can purchase each DLC individually or just grab the character bundle that includes all five DLCs for a discounted price with 15 percent off.

The game is now available both physically and digitally on PlayStation 4 in North America and Europe, and on Steam. The Steam version has Japanese, Traditional Chinese, Simplified Chinese, and English subtitles.

Each of the 5 DLC unlocks:

The Formidable DLC unlocks the following: