Falls 'short' in every way possible 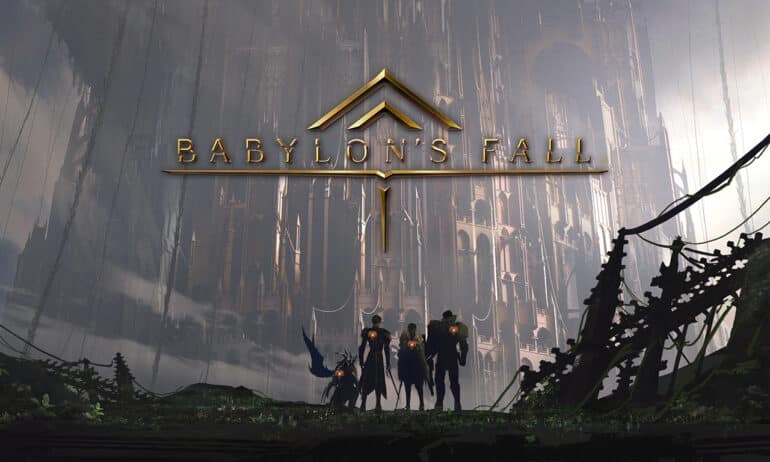 The climb up the Zigurath is supposed to be an epic feat that involves the determination of an empire looking to claim the glories of the past mixed in with a hint of desperation. This goes doubly so for the Sentinels sent up to clear the multiple levels of the mythical tower. But that’s not what we got in Platinum Games’ latest game, Babylon’s Fall. Instead, we got an empty world with flat characters and a battle pass that took ages to progress.

Babylon’s Fall is a multiplayer action RPG set around the Zigurath, the mystical tower that players must climb. The game sports the signature combat of developer Platinum Games but reworked to cater to a group of players. Players take control of a Sentinel with no other choice than to scale the tower and seek out the treasures located at its peak.

The combat revolves around a devilish device called the Gideon’s Coffin. With this device, the empire managed to ‘recruit’ people from far and wide to use as shock troopers against the defenses left behind in the tower. The player has capable of using two hand weapons and two floating weapons that hit at the will of its user. The four weapons combines seemed like a novel idea at first but quickly turned into an exercise of constant button-bashing against simple enemies.

The enemies themselves are mostly single-strike enemies that do nothing more than wait for turns striking at the party. A brief flash indicates when an enemy is striking and this gives the player a window to dodge. There is an added benefit to dodging, especially when it comes to combat grade. However, combat encounters often devolve into a mess of quick strikes and occasional dodging. Even worse, enemies hardly react to what players are doing. Often doing one attack and sometimes moving away after swinging their weapon. The enemies we face later on in the game are just tankier versions of past enemy types.

Making matters worse is the lack of mission variety. Main quest missions are mostly the same, “get to the end-point” type of missions. It is occasionally broken up by invisible characters talking to each other about things that don’t matter at the moment. Honestly, remove the talking invisible characters and it wouldn’t affect how the level plays out in the slightest.

At least the boss battle cutscenes provided some legit entertainment… the first time around. Repeating boss fights is very boring. I’d liken it to hitting a punching bag for 20 minutes straight with no real benefits. This of course changes in the late game when the game opens up for more combat options but then again there are far too few players interested in reaching the end game that it might as well not matter at all.

It was hard to find anything likable about the game’s story. There is nothing interesting about it, and all player agency is lost when emotionally driven moments are followed up by a quick trip back to the game’s hub world. After spending hours getting to know the characters in the game, I only ever enjoyed my exchanges with lady Sophia. And that’s with the added flair of her English voice actress. Everyone else was too one dimension and/or forgettable.

As a live service game, I can’t help but think that Babylon’s Fall is following a well-established blueprint right down to the letter. There is little to no innovation to be seen in this game’s battle pass. Sure the cosmetics and gear may look shiny but when last I checked, not all that glitters is gold. Sometimes it’s a whole lot of nothing.

Of all the complaints I have about the game, none of them compare with what I was witnessing with the game’s graphics. They look like something from the PS3 era, and that’s being generous. Characters facing animations are lacking, even though some characters appear to be lively. The odd decision to have the story told through panels is an odd one. I don’t know what they were thinking but it wasn’t doing the game any favors. The boss battle was actually enjoyable, take that for what you may.

Babylon’s Fall combat was one of the few noteworthy features that kept me interested in the game for a while longer. The post-battle score system encouraged me to look for different ways to get higher scores, but that too quickly became boring. On top of that, the largely meaningless gear progression was only a number on the screen that scaled numbers up in the most uninspired of ways.

Babylon’s Fall is a failure on multiple levels made worse by a plethora of outdated ideas and Square’s reluctance to innovate on the games-as-a-service model that ensures that it’ll never stand out in a sea of other mediocre live service games. This would have been an ok game if it weren’t for the premium track battle pass that really doesn’t seem to appeal to anyone. In its current state, it’s not worth the asking price. 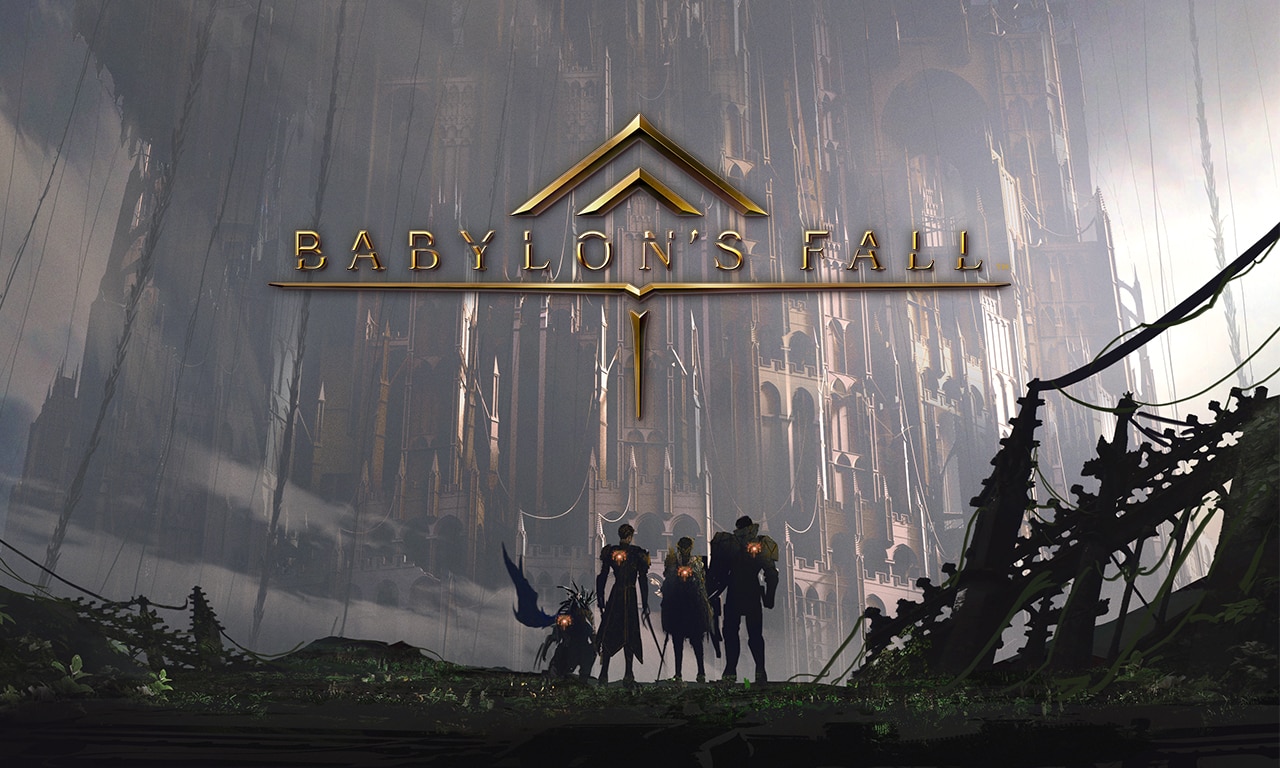 Babylon’s Fall – Review
Score Definition
You’ll be left out with a “meh” after finishing the game. What game did we just play?
Pros
An in-depth combat system
Hours worth of content, even on single player
Full of fancy looking cosmetics
Cons
Generally boring and unremarkable story and characters
Grindy as all hell
Lacks its own distinct take on the live service model
Generic enemies
Dated graphics
4.5
Below Average