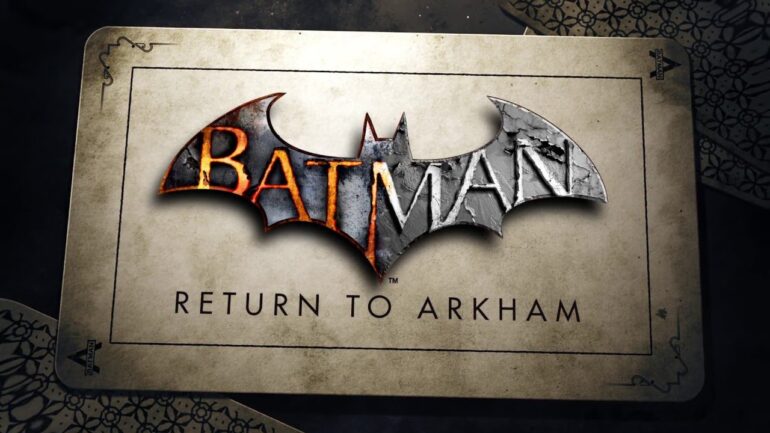 With the vast resources that we have today, it is not at all that surprising that we’re able to cross barriers by creating something out of nothing or transcending that limitation placed by people no other than ourselves. Point being, literary works such as comics for example can be upgraded to a more engaging way of getting to know the characters of a story by re-creating it into either a full-scale movie or a video game.

One such example is a very famous character that people of all ages have come to know and love – he’s called The Batman. For seventy-seven years since Bob Kane created the dark knight and published it’s first appearance in American comic books published by DC Comics, our beloved Bruce Wayne has come a long way, garnering lots of fans from both children and children at heart.

Bruce’s dark, mysterious aura and uncanny abilities in unraveling mysteries and identifying the culprits behind each mayhem happening within Gotham City generated lots of opportunities to spread his name not just through comic books but through other media publicity as well. 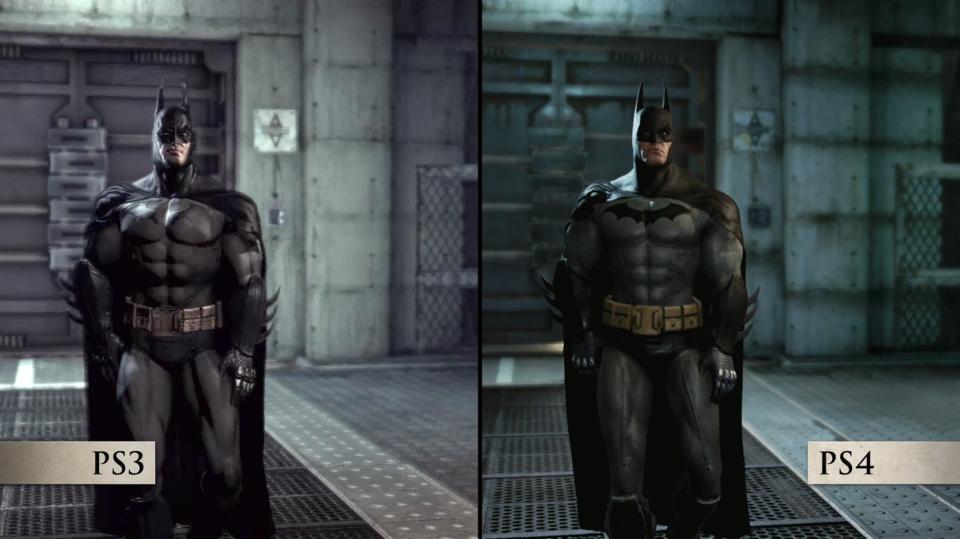 One such vehicle as what I’ve mentioned earlier is through video games. To cut to the chase ladies and gents, we’ll be talking about the latest remastered work – Batman: Return to Arkham. This piece is a colab of two of the finest games in the franchise: 2009’s Batman: Arkham Asylum and its 2011 sequel, Batman: Arkham City. These are two of the best superhero games ever made for the Batman line. Developed by Warner Bros. Interactive Entertainment; Batman: Return to Arkham was released to the public last October 18, 2016.

Both titles have their independent stories and settings of their own when they were first released to the gaming public. But combining them into one piece of work? Boy, Warner Bros. really outdid themselves this time! These games have been insanely remastered through Unreal Engine 4 which will allow our new generation of gamers to enjoy these two installments through better and improved graphics, sharper and well-upgraded environments and more! The additional effects done on this piece will surely give you a taste of the game as if it was your first time playing it, (for those who already have) and a memorable gaming experience, (for those who haven’t).

Originally developed by Rocksteady Studios way back 2009, Batman: Arkham Asylum took place in the iconic insane asylum that houses some of Gotham’s most notorious villains. To name a few, we have the ever-so-angry Bane, the monstrous Killer Croc, the plant-controlling freak Poison Ivy and the uber scary Scarecrow. And oh! Not to mention the Joker (who orchestrated the entire plot to take over Arkham Asylum) and his trusty side-kick and cray-cray of a girlfriend Harley Quinn. As mentioned, Batman has to traverse the vast labyrinth to put a stop to Joker’s plans and ofcourse save Gotham from his insane grasp. But the question is, will he ever make it in time? 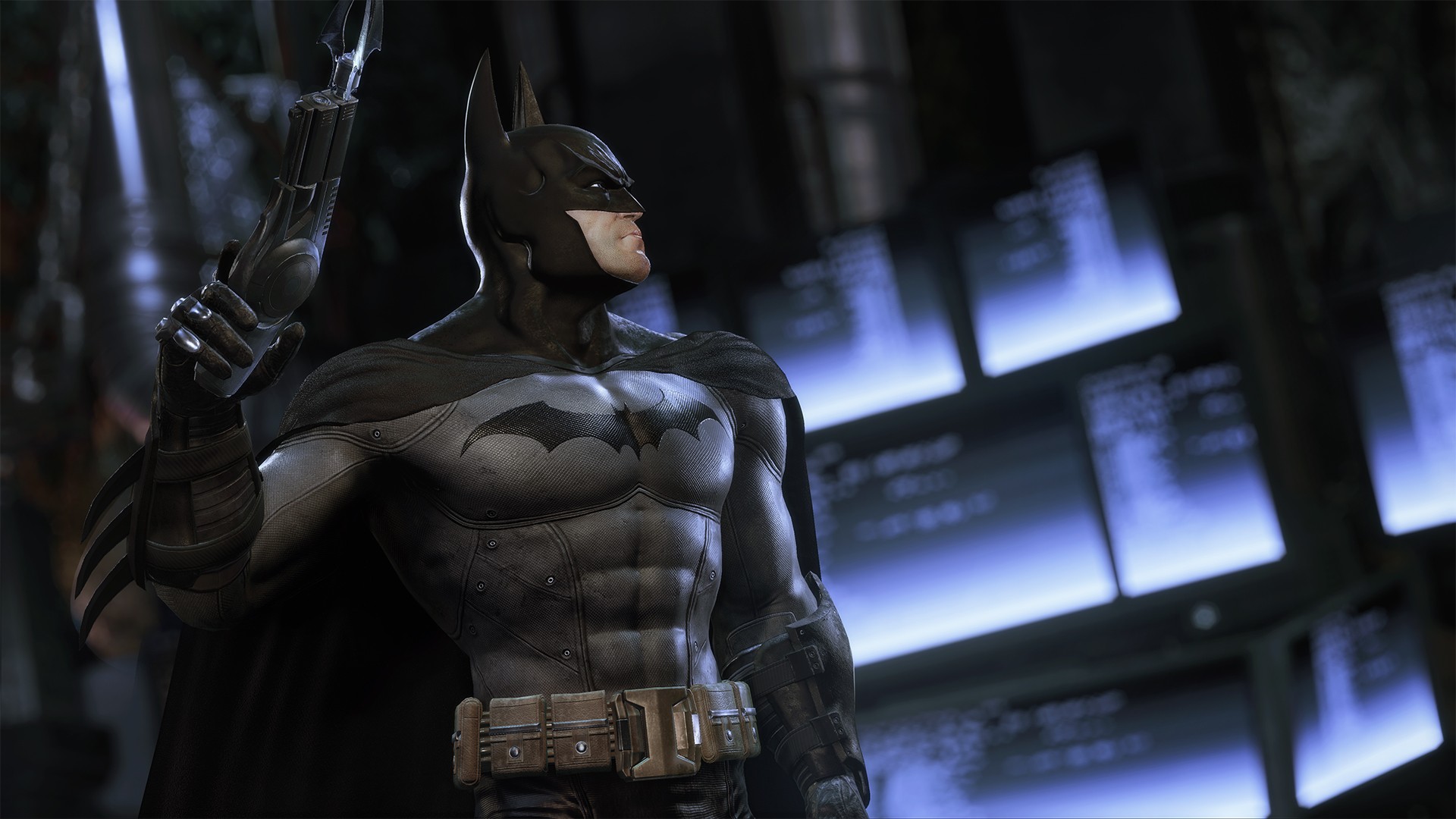 Another product from the same developer as Arkham Asylum comes Batman: Arkham City. This piece of work revolves around Batman being trapped in an urban district named after the game’s title which was initially signed off by Gotham’s newly elected mayor, the former wardem of Arkham Asylym – Mr. Quincy Sharp. Seeing that both Arkham Asylum and Blackgate Prison are now entirely unfit to hold inmates, he thought of a way of moving them all inside a walled-up city where they can be left to their own devices secretly hoping that they’ll destroy each other in series of wars for territory and supremacy. But ofcourse the story’s much more complicated than that. Overlapping plots engulf this game, from Bruce Wayne being taken alive to Arkham City to Batman fighting for his life because of Joker injecting him with ‘bad blood’, (yes, pun intended).

When I began to play the game, I noticed a difference with how fluid the Batman’s character glides through the environment. Shadows are sharply detailed as well as the lighting and shaders. To be honest I haven’t played both games before when they were first released, but got the chance to view them on youtube before playing it on my PS4 and the difference were so tangible af I could almost taste it. The musical score was remade as well and sounded more clearer that its predecessor. The gameplay’s the same ofcourse, but the way it was leveled-up was nicely done! 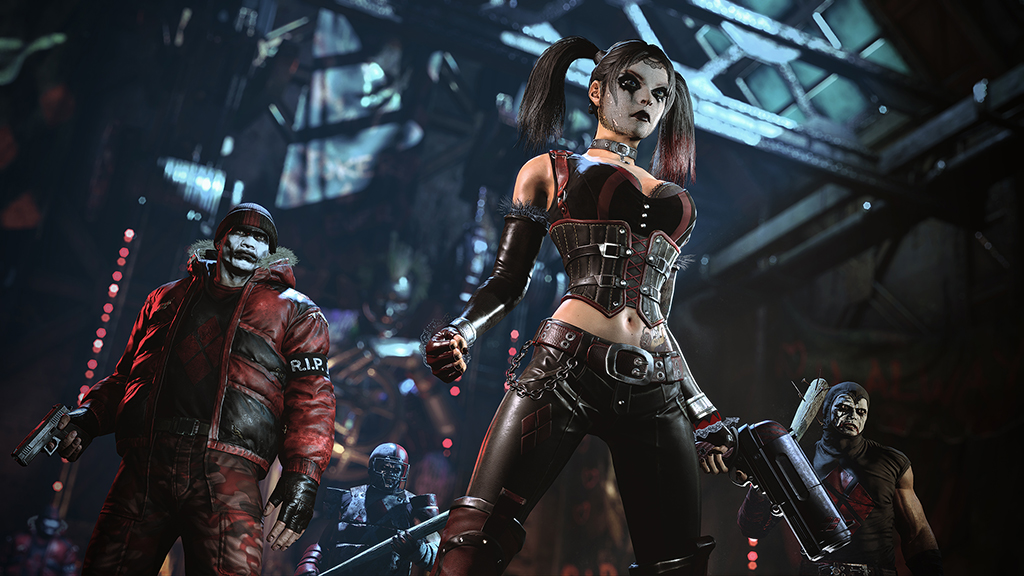 The only con I could get outta this game is how it’s repetitive in terms of its goal. Batman’s presented with a problem, he finds means on how to solve it and boom job’s done. It just keeps on repeating itself until you reach a boss. Defeat that boss to progress to another chapter and the cycle begins anew. It’s a never ending loop until you beat the game. Yes, there are side quests to be had, but then again a trend forms up sooner or later. Though the game cannot be blamed on how it is made considering it was developed years ago, but there’s there’s always room for improvement everytime, right?

In my book, this game scores a good ‘ol 7. Of course, the upgrades done on this game cannot be simply ignored and its just the remastered version of its ancestor so I won’t beat it down that much. ‘Nuff said.