It's currently in development with a few contents and game mode. 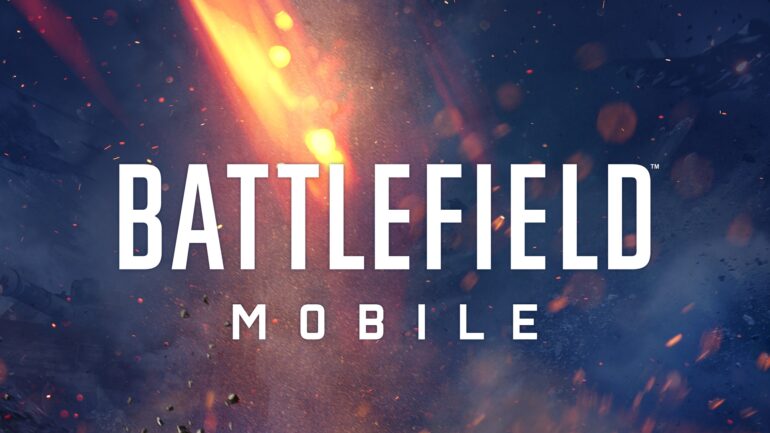 EA has recently shared new information about their very first Battlefield Mobile game on its official FAQs page. It was revealed that it will be a free-to-play game that will have the same elements that the console and PC versions have. They are going to steadily roll out the game with a series of smaller play tests first in Indonesia and the Philippines.

Players who live in those two countries can start this coming Autumn 2021 and will be available first on Android devices. As the tests continue, EA will slowly be expanding its size and add more regions later. They will also add a new page that will allow players to pre-register for it and sign up for news about future play tests.

As Battlefield Mobile will be F2P, it will only have cosmetic items. It will even have its own Battle Passes, collectible cosmetics, and unlockables that will only be available in this mobile game. Also, it will constantly need internet connection.

The mobile game is currently still in development and is planned to be optimized to run on many devices. The beta is specifically available for phones that run on Android 7.0 and up. The mobile devices that will be supported on this test will not be the ones that will be available for the final launch version. It will support more models in the future.

This version of the game for the play test will still be missing some content, but it will have them that will make it a true Battlefield game. It will currently have Grand Bazaar map and the classic Battlefield game mode, Conquest. Take note though, the progress in this test will be wiped clean afterwards.