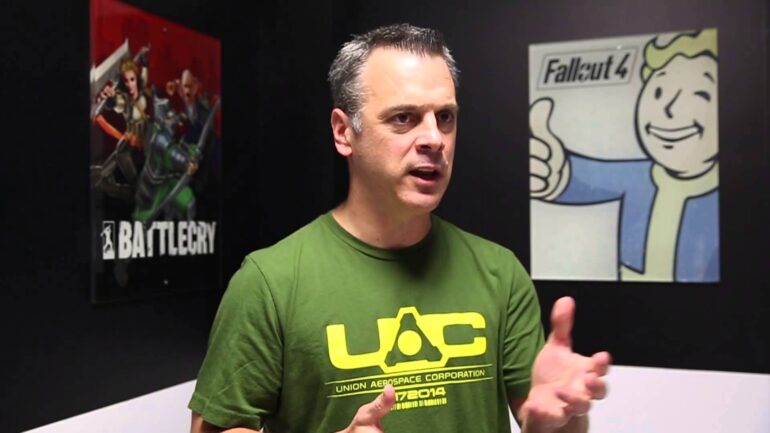 At some point in the games industry, Bethesda is one of the biggest publishers and developers that brought to us amazing titles like The Elder Scrolls and Fallout. These massive open-world RPGs have been the benchmark of successful games in that genre, and Bethesda is one company that can do these.

In an interview with VentureBeat, Bethesda’s Vice President, Pete Hines, said that experimentation is what Bethesda is known for and that the company is not afraid to try something new to bring in unique experiences.

He also noted that in the past, he got a lot of feedback that a game like Morrowind wouldn’t do well on consoles because players wanted simpler games and more action. However, Morrowind did well on the original Xbox.

“That’s something that—at least we like to think we’re known for that at Bethesda. We try stuff and maybe do things that other folks don’t. Not that long ago—okay, maybe pretty long ago. But I remember working on Morrowind for Xbox and people repeatedly telling me, “That kind of game will never work on a console. That’s not what console gamers are used to. They don’t want games with too much choice. They like simpler stuff. They like action games. They won’t get into this.

Trying stuff and not being afraid to do things that break apart from what everyone else is doing is part of what I feel like Bethesda is, in all the years I’ve been here. Obviously we won’t be wildly guessing for experimentation’s sake, but we want to try to place smart bets and do the kinds of things we’re excited about, and that we think other people will be excited about.“[/alert]

Hines also thinks that their games, the likes of DOOM and Skyrim, will do well on Nintendo Switch when both launches.

“Certainly we think they can really well. What that means respective to the installed base or to other stuff—we’re not coming from the same place with Skyrim in terms of, “Everyone on this platform already knows the Elder Scrolls series.” There’s some amount of—this is new to folks. We have to introduce it to them and explain what it is. It’s the same with Doom. There is some crossover, but there’s also a new audience that isn’t sure what these games are. They haven’t played a Doom or a Skyrim. There is some education there as far as, “Here’s why these games are cool and fun.“[/alert]