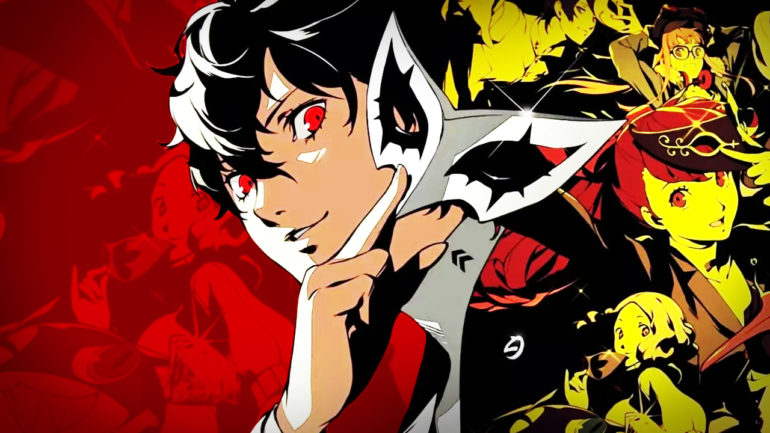 Game company Atlus has recently shared a statement that kind of hints that it is planning something big for the Persona series next year.

After Persona 5 Royal won the Partner Award during the PlayStation Awards 2020 Japan Asia, the development studio behind the Persona series, P Studio, gave a statement in regards to what to expect next year. It seems they are planning something big next year and that fans will be happy to see what they are up to.

“As next year is the 25th anniversary of the Persona series, we have many exciting plans which we hope you will all enjoy.”

The developers did not share more details, but this could be a hint for many projects that they are planning. We can only speculate but it could be spin-off games like the previous action fighting game Person 4 Arena Ultimax. It could be the sequel (hopefully). There is another possibility that the English version of Persona 5 Scramble, which has been hinted before that it will be coming next year.

There is also the chance that a new title of the Persona franchise is coming. All we can do now is guess on what is to come, but we will have to wait for the Persona team to reveal their cards.

Here’s the message of the P Studio team during the awards night: