Bioshock Infinite on Steam Gets an Update Adding a Launcher

Fans are not happy of this "quality of life" improvement. 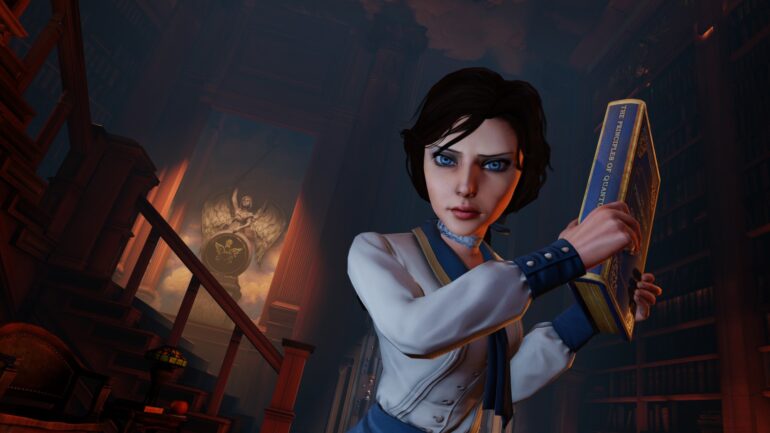 2K Games has recently updated the Steam version of Bioshock Infinite and it added a new launcher, which some gamers did not like.

The game publisher called the new update a Quality of Life change for the game. The new launcher includes a store that would allow players to purchase new content. Fans were not happy with this change and called it anti-consumer.

The update went live last weekend and it also added an in-game account linking option. This would make it easier for players to connect their 2K and Steam accounts with this launcher. A lot of players deemed it quite unnecessary though. Some even think that it has now made the game broken.

“Why is Valve allowing 2K to do this? The reason games are required to state the existence of 3rd party launchers is so that the buyer can make an informed decision when buying the game,” says one Steam user. “Yet when a publishers sneak that trash in at a later date, it’s totally ok??? No need to disclose that info? This amounts to false advertisement.”

“No, just no,” says another user. “Why would anyone want that? Are you happy with having to install and juggle a bajillion launchers on your computer? Is it fun to you, having to run one program, only to have it run another program, to finally run the game you wanted to play?”

Some even suggested buying games elsewhere now with this new launcher, while others are helping others to bypass this.

Bioshock Infinite is now available on PC, PS4, and Xbox One.