Black Desert Free to Download for Limited Time Only

Get the game and new expansion for free! 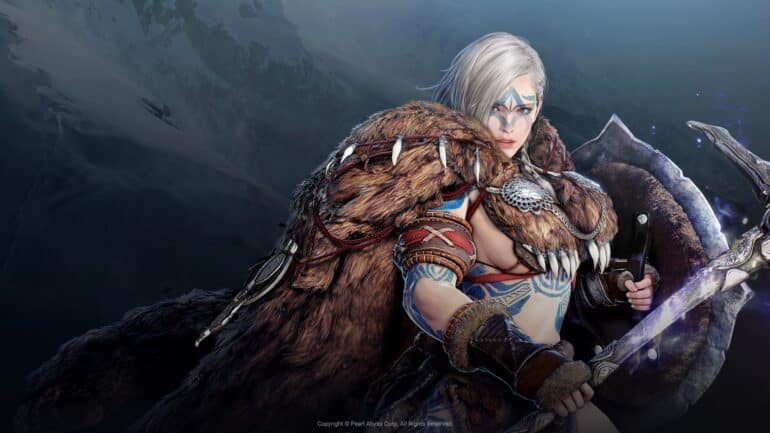 Korean MMO Black Desert free to download now but for a limited time only.

Black Desert, formerly known as Black Desert Online, is a popular sandbox MMO that got released to the west way back in 2016. One of its selling points was its character creation feature, which was super in-depth. Other than that, it had a pretty good gameplay, but had a downside, which was being very grindy. Previously it was free-to-play in South Korea and other countries, but on Steam in the US, it had a price tag of $10. Now that has changed with the launch of its Eternal Winter expansion.

Getting the game for free will get you The Traveler Edition, which will include the Eternal Winter expansion. This will add a new region called the Mountain of Eternal Winter and the Drakania class, which makes this expansion the largest of all. The new class is somewhat like a Dragon Slayer where it wields a long sword and armor, which were forged from the scales of slain dragons.

The expansion will offer new boss fights, endgame locations, and a rather interesting side activity: ice fishing. There is also a new season server for new players that offers faster progression with tons of rewards and buffs to help them.