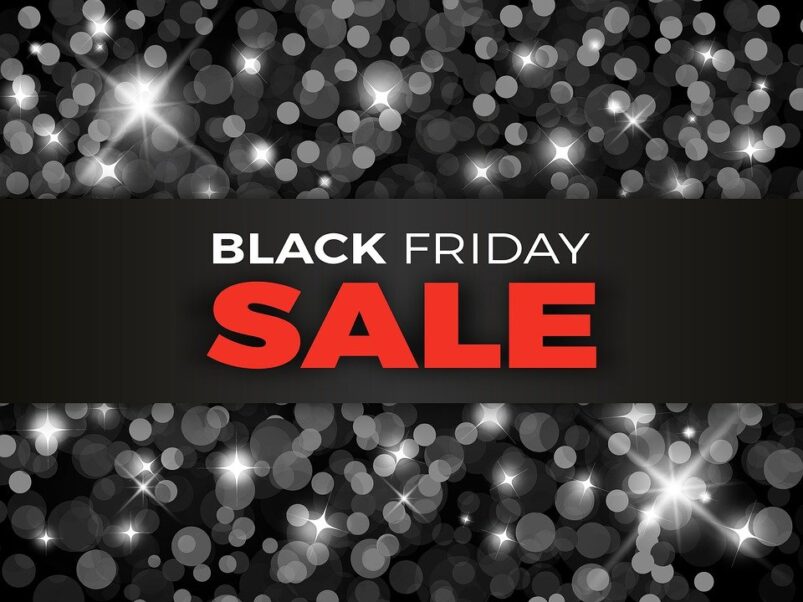 Black Friday Sales 2021 is upon us and there are a lot of deals to be had already. Other platforms might not have any big announcements yet, but the schedules have been confirmed already. PlayStation, Xbox, Nintendo, Steam, Microsoft Store, GOG, Epic Games Store, and more are already on the move, are we ready for so many deals?

There have been reports that there will be a restock of the PS5, the most coveted and low-stocked console, soon. It has been revealed that Walmart will be restocking their PS5s on November 22, 2021 with a price tag of $499.99. It is not discounted but at least it is not the scalpers’ price.

Amazon is currently having an interesting offer with the “Buy Two Get One free” promo. Buyers only need to buy two titles that have been selected by Amazon and they can then select another title for free. It is a good deal since it includes recent titles like Far Cry 6, Call of Duty Vanguard, and Marvel’s Guardians of the Galaxy.

There are also several other titles that are discounted right now at Amazon:

Restocks of Xbox Series X at Walmart is possibly coming on November 22, 2021 in a new report. It will be with a price of $499.99 and not the ones that are currently posted on the retail store right now. Stocks might just evaporate right away though due to its demand.

Amazon’s Buy Two Get One Free promo extends to all available platforms including the Xbox. Again, the titles included are Triple A like Marvel’s Guardians of the Galaxy, Call of Duty: Vanguard, Far Cry 6, and more. They even added special editions into the mix.

Here are some titles that got discounted at Amazon:

Nintendo already announced its Black Friday deals and it includes the Nintendo Switch Mario Kart 8 Deluxe Bundle and a three-month Nintendo Switch Online Individual Membership for free. Offer starts on November 21, 2021 and with a price tag of only $299.99.

Both accessories will have discounted prices starting November 11, 2021 until November 27, 2021.

No announcements of what to expect on the upcoming Black Friday Sales on Steam, but the schedule has been confirmed. It will start on November 24, 2021 and will end by November 30, 2021. This also doubles as the Autumn Sale 2021.

As for Epic Games Store, the Black Friday Sales will start on November 26, 2021. They offer discounts on more than 800 games, editions, and add-ons. The range of discounts will be between 15 percent to 75 percent.

GOG has no announcement yet, but their Black Friday Sales usually include titles from CD Projekt RED with huge discounts like The Witcher series, Cyberpunk 2077 (possibly), and more.

And that is the latest Black Friday Sales 2021 (almost there) announcements and the current sales right now. Hopefully big discounts are coming on the day.