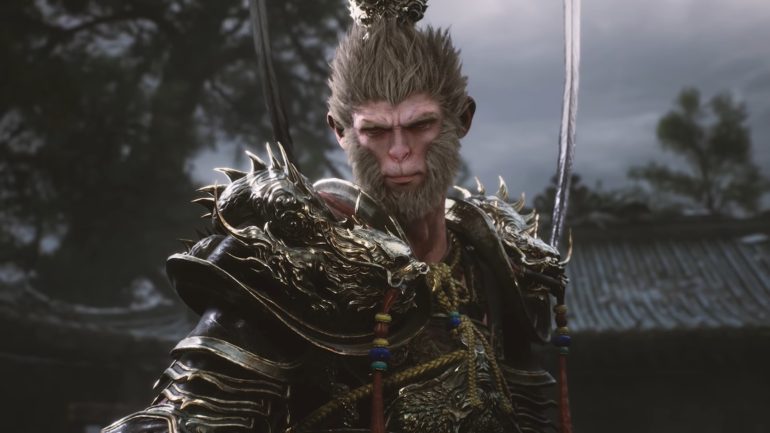 From what we know, the game is a third-person action RPG developed by Game Science studio. It is based from the Chinese novel Journey to the West featuring the legendary figure Sun Wukong. In this trailer, he seems to be the protagonist of the story.

The gameplay trailer showcases the Monkey King with his mystical powers like the ability to change into a bee. He uses that ability to sneak around a forested area until he finds the boss he is looking for with a legendary flaming staff. The enemies look ridiculously detailed as well like the giant, humanoid half-animals, and more.

The 13 minute clip is only the pre-alpha build of the game displaying gameplay and combat. No specific details yet were shown, but it looks really promising. The combat is also so fluid and unique. Hopefully this gets the attention of some big game publisher in order to get this launched soon.