Bloodborne PSX Demake to be Released for Free in 2022

Enjoy Bloodborne but in PSX visuals! 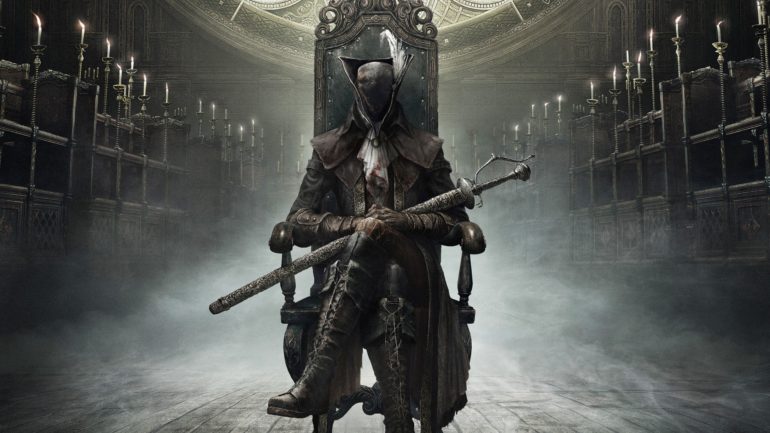 Remember that Bloodborne PSX Demake news before where you play the popular game on PS4, but it has PSX visuals instead? It will now be launched next year and it will be free for everyone to download.

This comes from the maker herself, Lilith Walther after she posted the great news on her official Twitter account. The PSX-styled game will be downloadable for free this coming January 31, 2022. She did not complete this totally on her own though as she was assisted by others like Corwyn Prichard and Evelyn Lark. They have worked on this awesome demake project since 2017.

The release date trailer can be viewed above along with the Twitter post, but it is to be noted that this is not a complete demake of the game. This only takes some certain elements, fights, and areas from the original version and recreated them in PSX style. The visuals somehow remind others of popular action RPG Vagrant Story and other old-school 3D games.

Bloodborne PSX Demake will be available to download for free on January 31, 2022.